GitOps vs DevOps – What’s the difference?

Both GitOps and DevOps are fast becoming the gold standard approach for development teams. DevOps culture represents a shift from traditional software and tech development which involves a linear path from ideation and concept to launch and encourages collaboration and fast feedback, as opposed to working in isolation or silos. In this article, we take a closer look at the GitOps vs DevOps methodology to help you decide whether GitOps will work for your software development project.

As modern software development practices are progressing quickly, today we are not limited to DevOps methodology. You’ve probably already heard the term GitOps and you’re not sure what it is and how it differs from DevOps culture. Well, you’re in luck - in just a moment we will explain the two methodologies, looking at GitOps vs DevOps to show you how they are similar and also, more importantly, how they differ. We’ll also explore GitOps methodology in more depth and look at some of its applications. So, buckle up and enjoy the deep dive into the brave new world of DevOps and GitOps!

What exactly are GitOps and DevOps?

Explaining in detail DevOps and GitOps function is beyond the scope of this article, but we will give you a broad overview of each.

DevOps is a hybrid word that combines ‘Development’ and ‘Operations’, rather than keeping the two disciplines separate.

DevOps stems from Agile methodology, which is a way of working that allows for greater collaboration between software development and operations teams, streamlined feedback loops, constant collaboration between developers, stakeholders, and users, and continuous improvement and deployment.

In basic terms, DevOps allows software and app developers to release new products and updates at high velocity. This is achieved by using various processes and tools, such as breaking projects up into smaller parts or phases and using platforms to manage things like change control and continuous deployment. Due to the many benefits, modern organizations are often happy to bring in outside help in the form of DevOps consulting services.

GitOps is an offshoot of DevOps that evolved from best practices of implementing continuous deployment for cloud native applications. Git is software that is frequently used by developers to track changes in code and files, helping teams to collaborate and coordinate their efforts effectively and develop clean source code.

Applying GitOps methodology allows developers and project managers to use Git as a single source of truth and control center to oversee system architecture. In other words, it enables various developers and teams to create, update, delete, and otherwise manipulate source code without causing chaos.

GitOps is growing in popularity as it has been proven to work and maintain cleaner, more accurate code. However, GitOps does not necessarily go hand-in-hand with DevOps, i.e. you can have a DevOps culture without applying GitOps, but not vice versa.

GitOps vs DevOps - Which is Best?

As mentioned in the previous section, GitOps is actually a branch of DevOps, so GitOps vs DevOps is not really a fair comparison. However, some developers may be better off sticking to a DevOps approach without the GitOps methodology, while others may benefit from applying GitOps. The best solution depends on the needs and goals of the project.

To help see the difference and decide for yourself whether GitOps will work for you, we’ve compiled an easy-reference table to compare GitOps vs DevOps side-by-side.

What is GitOps Methodology?

A basic outline of a GitOps workflow or pipeline is as follows:

A common misconception is that GitOps is all about Kubernetes and nothing else. The truth is, GitOps methodology usually uses Kubernetes, as it can be applied as cloud-native code rather than a standalone declarative tool. GitOps involves creating declarations in Git as a single source of truth, which can then be deployed automatically using Kubernetes.

The benefit of this approach is that the infrastructure configurations of each cluster are independent, allowing for easy rollbacks and restoration. You can simply apply ‘Git revert’ to return the application to its previous state. Developers can also use an SSH key to enforce security measures such as code authorship and provenance guarantees.

Once you have a declared state in Git and a version control system in place, you can configure it so that any changes a team member makes will automatically transfer to your system without the use of cluster credentials. This is a major benefit of GitOps as it saves time by keeping things separate and secure.

Kubernetes will handle many of the issues that occur during app development, including node or pod failure. Software agents can also be used to ensure accuracy and alert the team to problems such as divergence and Git conflicts.

Implementing a DevOps culture and applying GitOps can yield a number of benefits for app developers and project teams.

GitOps is a powerful methodology that is related to DevOps. It can help app developers to be more productive and create more reliable, consistent products, as well as manage modern cloud infrastructure.

The main features of GitOps methodology is the establishment of a robust version control system within Git and the application of declarative tools such as Kubernetes to manage infrastructure provisioning.

If you’re interested in finding out more about how GitOps workflows can help your software development team or organization, speak to our expert! 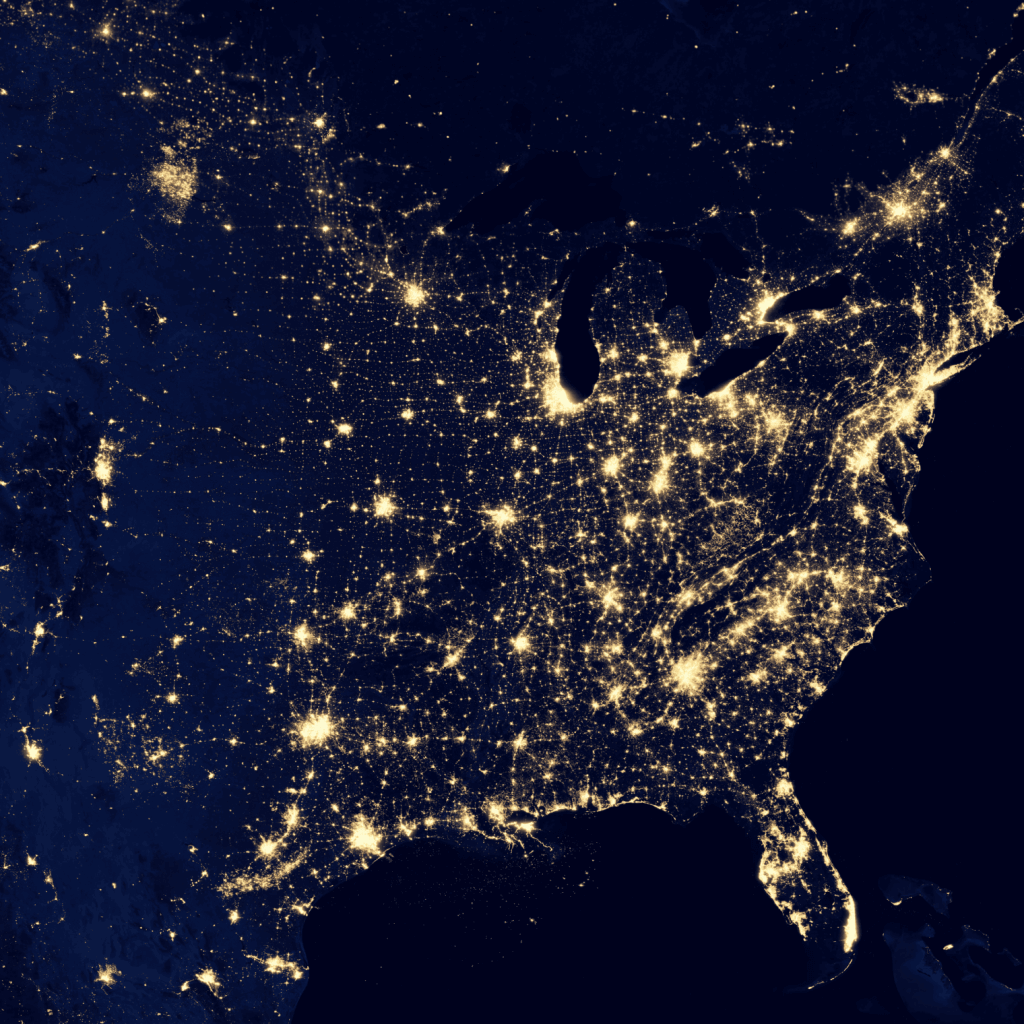 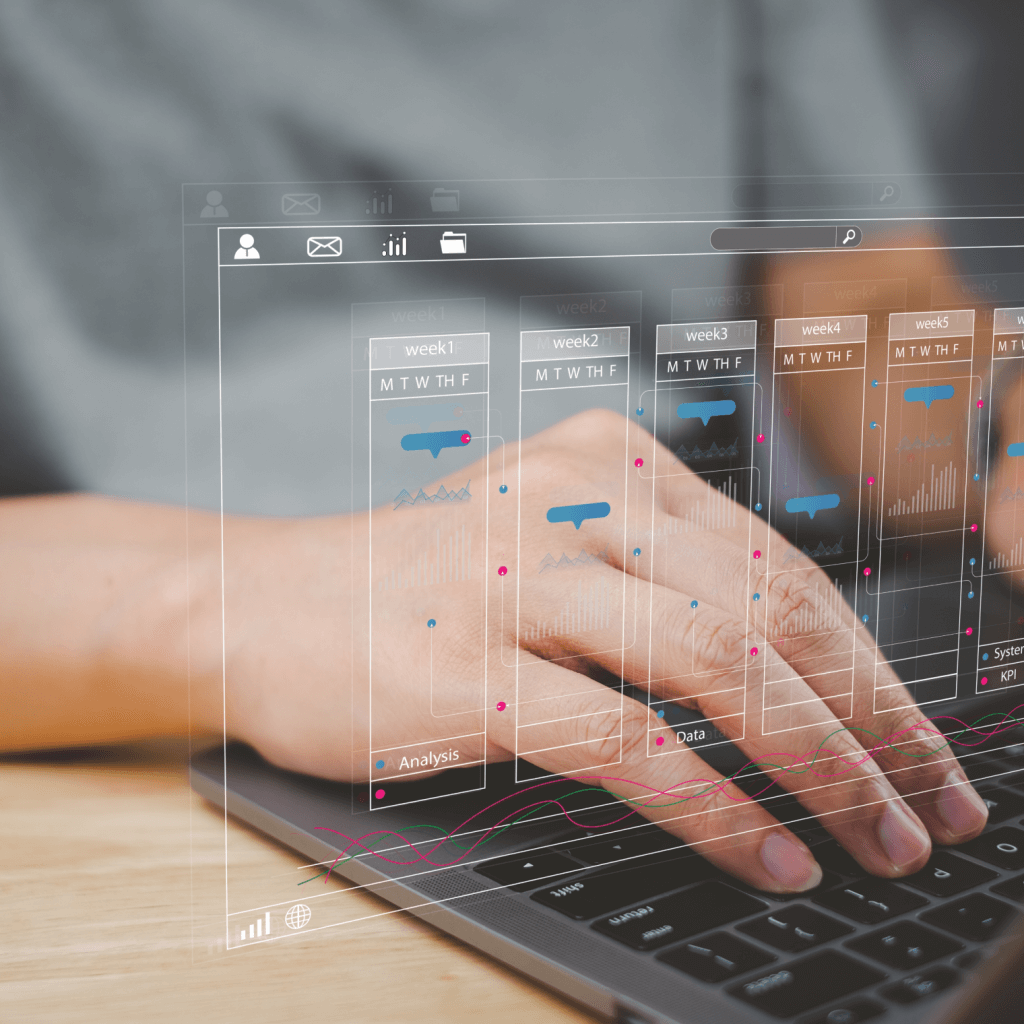 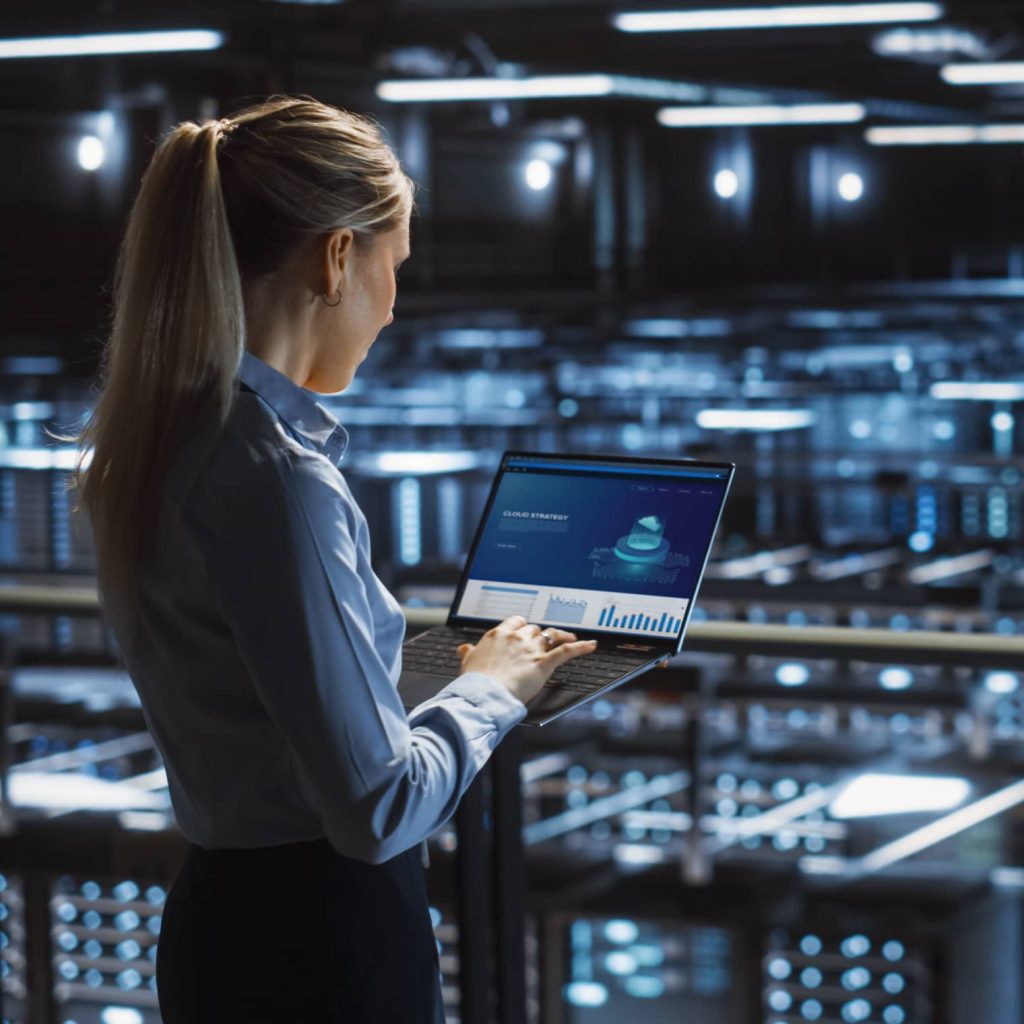 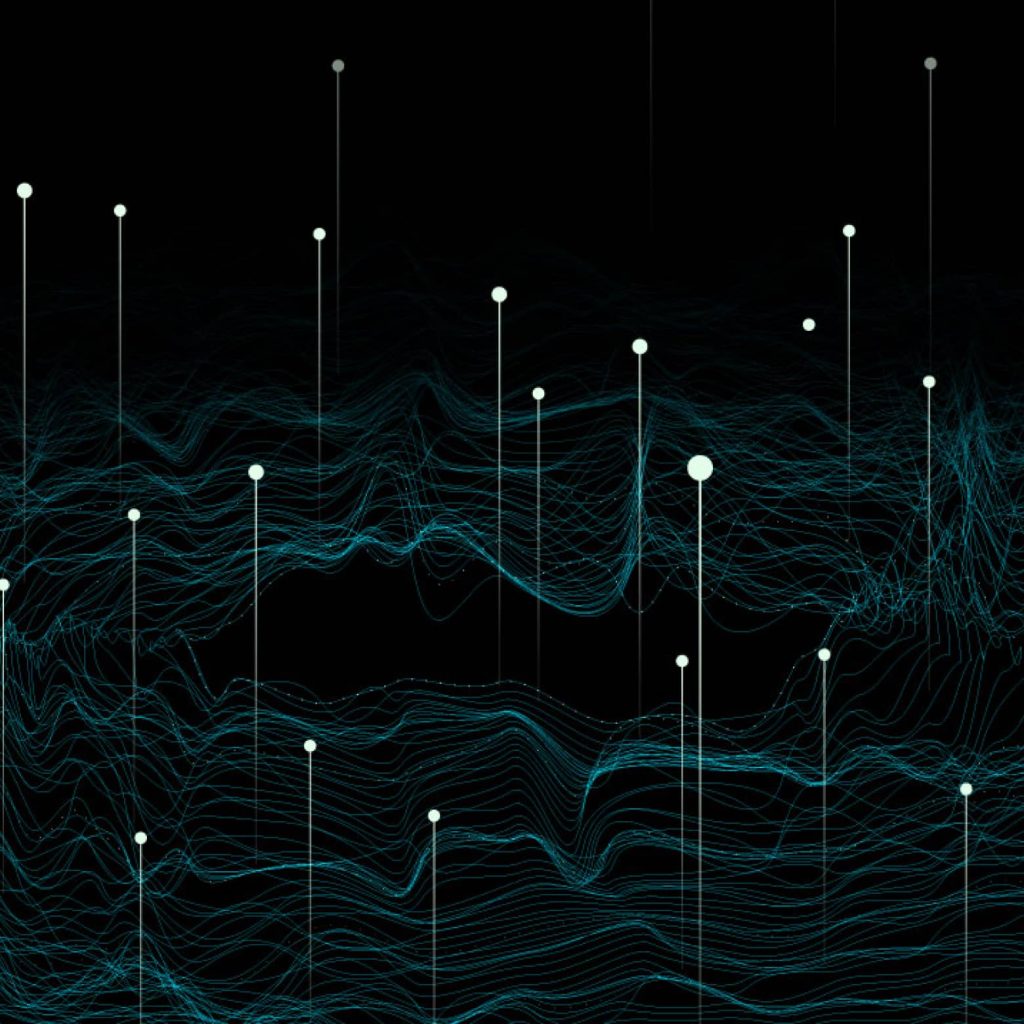 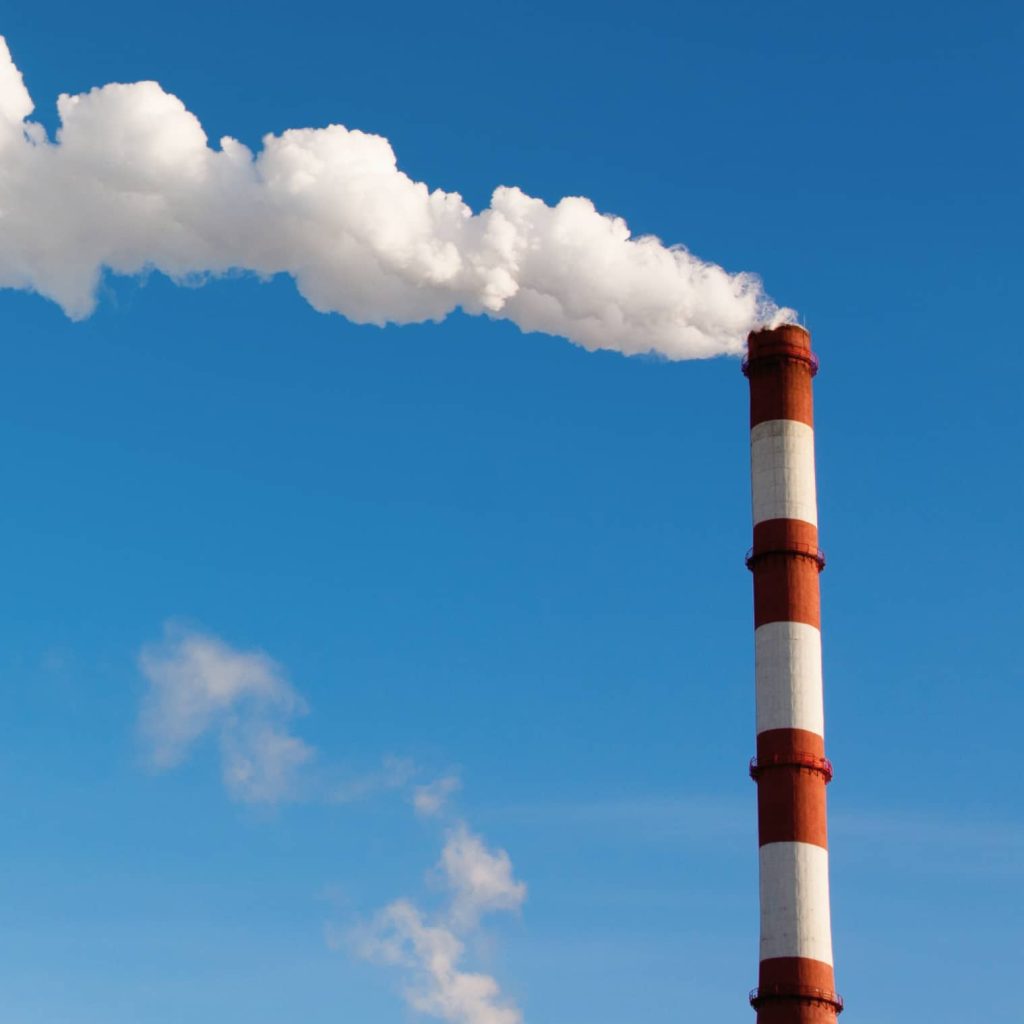 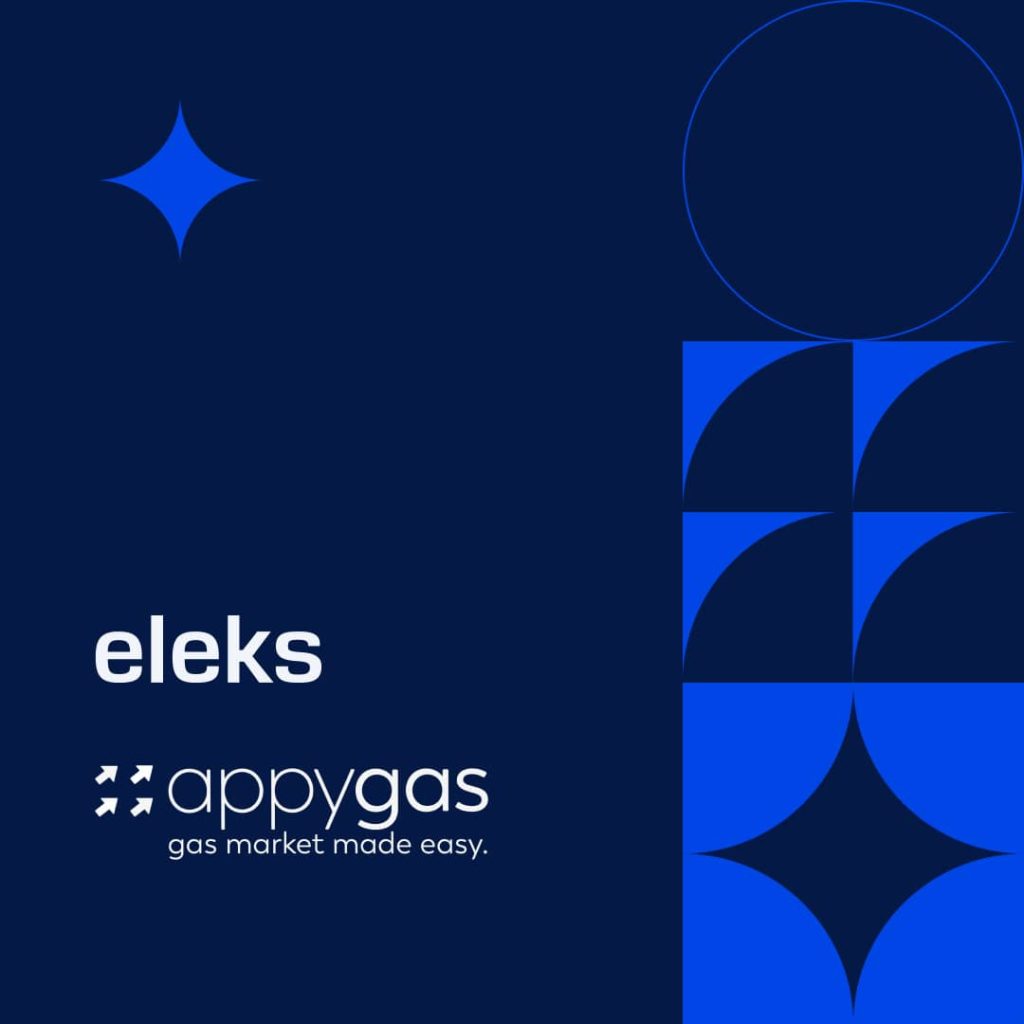 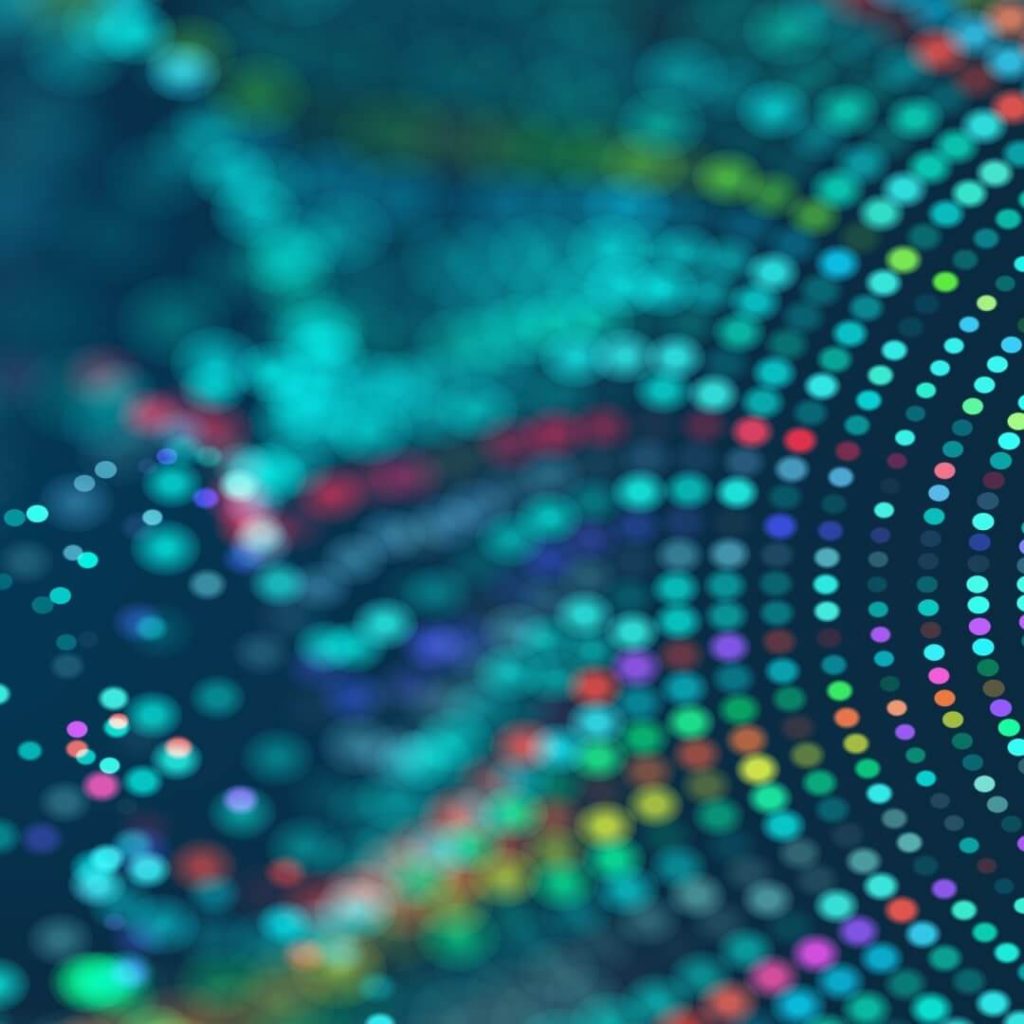 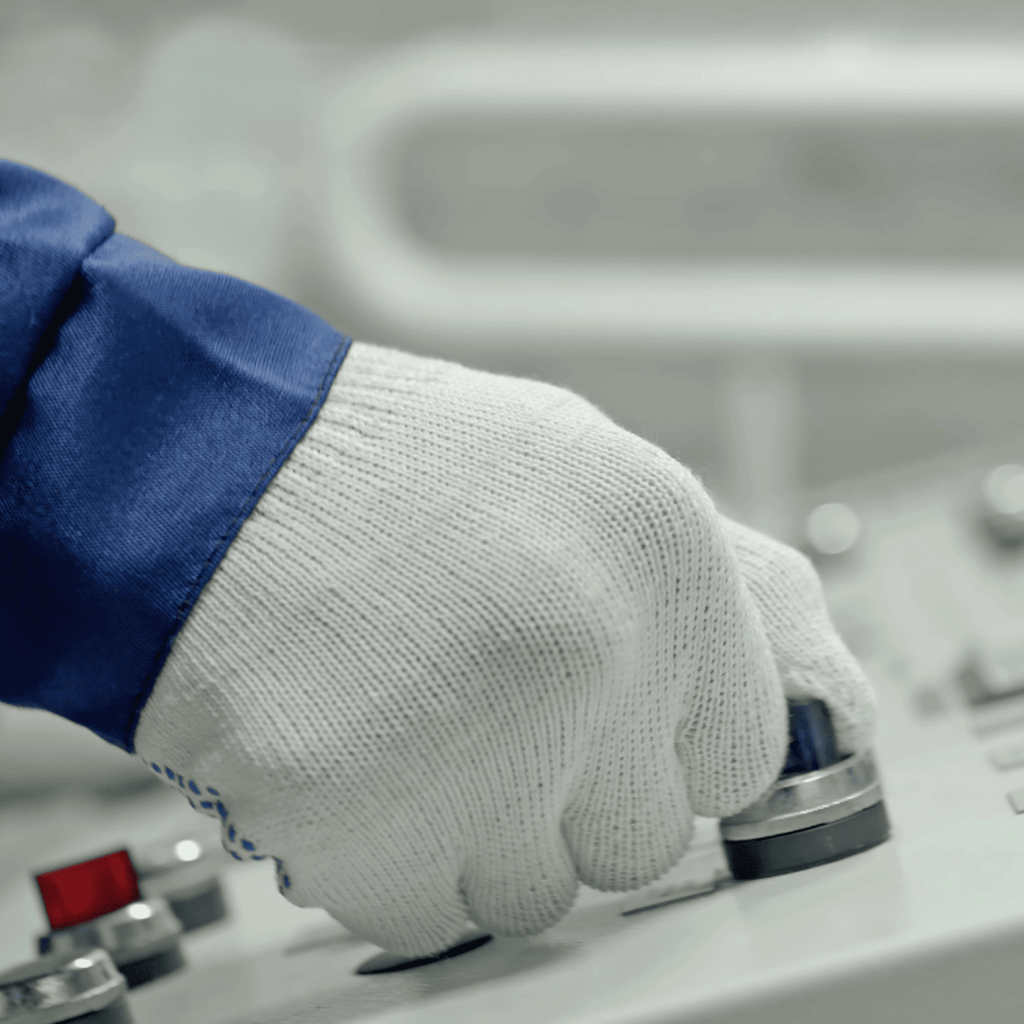 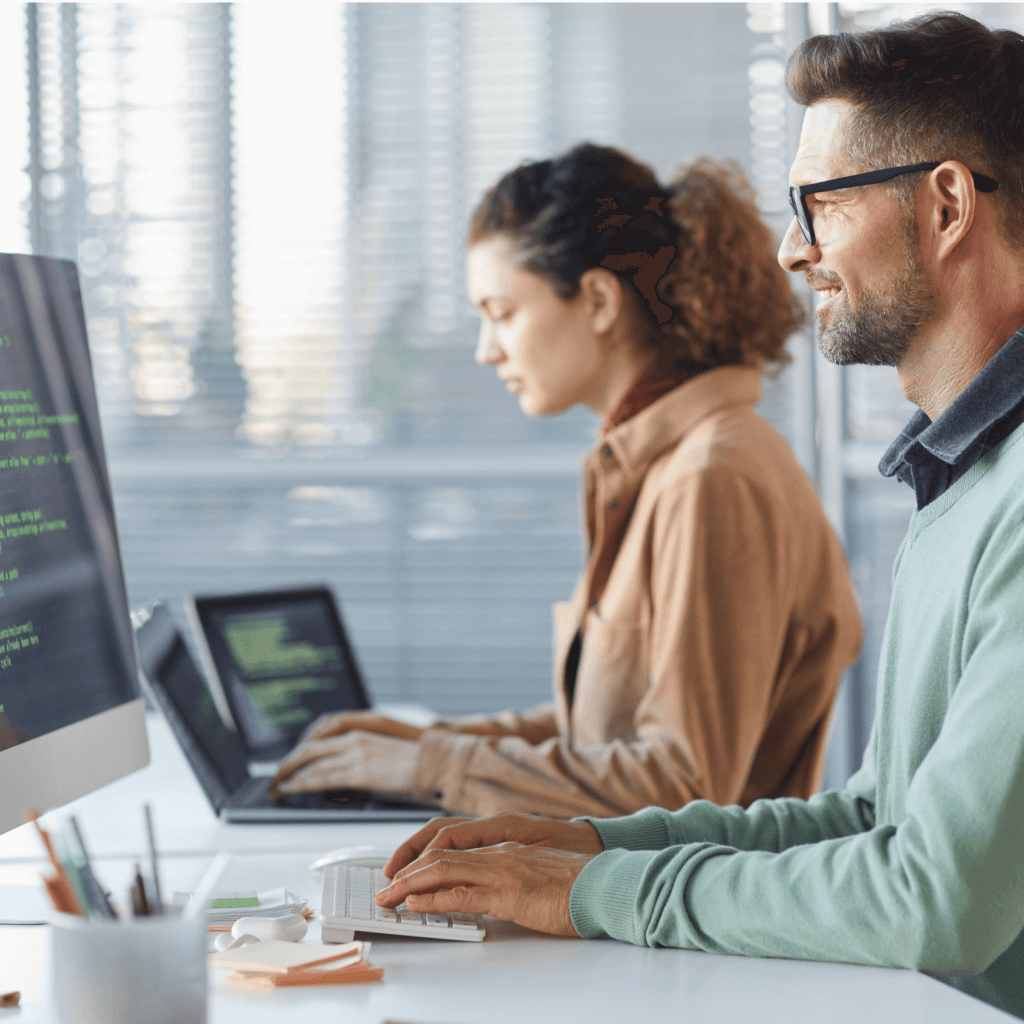 Why Choose Custom Software Development? Article
Have a question?
Speak to an expert
Contact Us