What is RegTech? It’s a set of technologies that help companies, especially in highly regulated industries like finance, insurance and healthcare, streamline compliance and even create new business value beyond compliance reporting. With the right internal approach, these smarter, purpose-driven digital tools can solve big problems over time and minimize strain on internal operations.

Over the last 10 years, regulated industries, including finance,  have suffered through unprecedented increases in the cost of regulatory compliance, spending as much as $270 billion globally in a single year. Increased public pressure, internal pressure from leadership, and new, more complex regulations are putting a strain on people-based systems, forcing companies to spend money on outside consultants and professional services to meet compliance demands.

Forrester describes RegTech as “the technology-enabled transformation of the compliance function” via “specialized software for specific compliance use cases across various highly regulated industries.” Just as companies digitally transform and “future proof” operations, analytics, and the customer experience, RegTech enables them to apply the same philosophy to compliance.

RegTech is already paying dividends for leading companies, helping them improve risk mitigation and better protect their customers even while reducing the fixed cost of compliance over time.

Companies invested $1.37 billion in RegTech in the first half of 2018—more than in all of 2017—and investments are growing as the technology performs. Forrester predicts spending in this category will double in 2020, having already grown 103% year-over-year in the first three quarters of 2019. 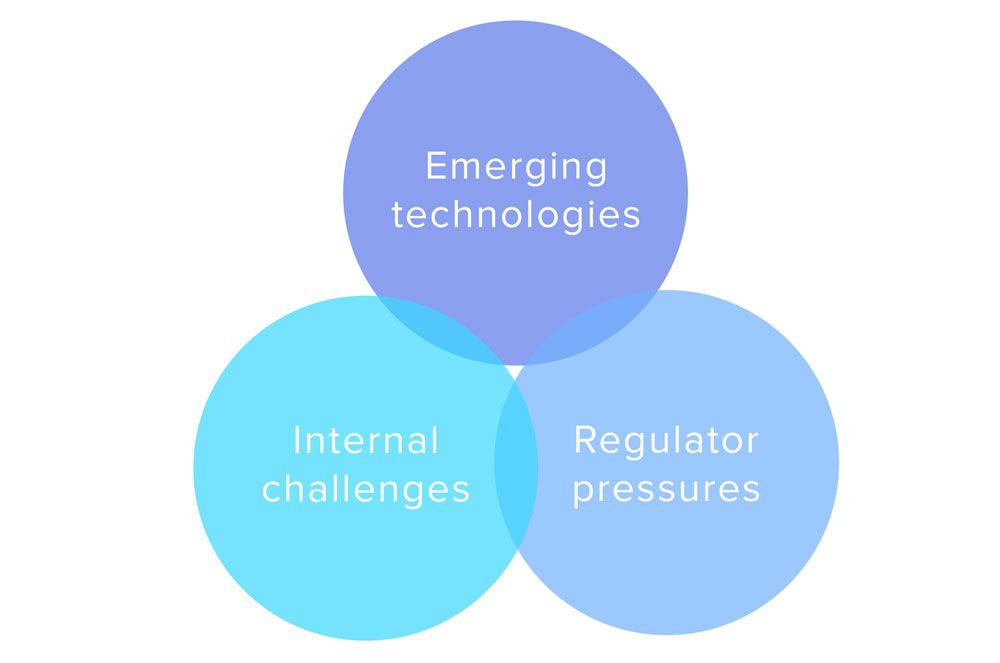 Source: “Modernizing compliance: Enabling and moving with the speed of business,” Deloitte.

The cost of non-compliance in Finance has become unmanageable

Financial and data security are of paramount importance to national governments and consumers as well as companies—so much so that U.S. regulators have imposed more than $340 billion in fines on banks for violating AML rules. These fines will likely have exceeded $400 billion by 2020, Reuters reports.

For firms still using paper-based or older digital systems for compliance, their very survival is at stake. Fifteen to twenty percent of banks’ operational costs already go towards governance, risk, and compliance, Bain & Company estimates; since these older systems cannot scale, hiring more staff is the only option these companies have. Compliance staff spending has already doubled in the past six years, rendering this strategy unmanageable—especially as regulations continue to change.

Over 50,000 regulatory updates were published in 2015 alone, 100% more than in 2012. The volume and speed of regulatory change is only increasing, and companies are already spending between $1 million and $5 million on compliance for every $1 billion in revenue, PwC reports. Practically speaking, these costs alone—and not just a desire to innovate—will fuel RegTech adoption for years to come.

Facing down the most challenging aspects of compliance

Organizations’ compliance leaders are already under pressure from executives to reduce costs and risk; increasingly, they are called on to leverage compliance data strategically, adding business value in other areas as well. Rather than invest in more solutions, compliance professionals can use RegTech to reduce capital investments, streamline compliance, and add flexibility to meet changing demands. There are several examples of successful RegTech use cases and capabilities:

It’s in this space that the ‘thinking’ technologies of today's technology landscape—such as artificial intelligence (AI), machine learning, natural language processing (NLP), and blockchain ledgers—will enhance RegTech capabilities and make it a mission-critical investment for all financial firms. Adapting to changing business and regulatory requirements without these technologies and remaining competitive simply won’t be possible.

By 2020, RegTech will make up 34% of all regulatory spending. That’s because RegTech is already living up to its promise: scaling to meet any regulatory requirement, mitigating risk, and even getting ahead of potential concerns. In time, RegTech will provide competitive value for companies that invest in it, allowing them to keep up with regulatory changes quickly while people-based systems lag behind.

“RegTech is the answer to a real need. Learning, interpreting and complying with voluminous regulation requires the financial services industry to spend great resources. And RegTech has the promise of making that process more efficient and cost-effective.”

The latest RegTech solutions use emerging technologies like advanced analytics, robotic process automation (RPA), and even artificial intelligence (AI) to optimize compliance and facilitate a workable, evolving model that scales and adapts with minimal internal friction.

In this way, companies can adapt to meet any compliance need—such as automating corporate governance, keeping up to date on regulatory changes, and minimizing human error—but also deliver value where it's least expected. RegTech has the potential to provide valuable business insights, improve and accelerate customer experiences, and even drive new products and services. These new applications embody the next stage of RegTech transformation—“RegTech 3.0”—which is characterized by 'a move away from 'know your customer' to 'know your data,' where RegTech is no longer a business expense but a 'business enabler'.

Financial service companies can only capture this value with the right application or RegTech. When decision makers identify use cases where RegTech can be deployed quickly, and quickly take hold—use cases where technology can have the greatest impact on workflow and reporting—they position themselves to realize the long-term benefits of this transformative and essential step in their companies' digital transformations.

ELEKS has over 28 years of experience delivering software solutions for businesses in highly regulated industries, including finance, healthcare, government, energy, and others. We understand the compliance risks you face, and we understand how to meet those evolving challenges with the right technology investments for your firm. Contact us today to start a conversation about RegTech for your business. 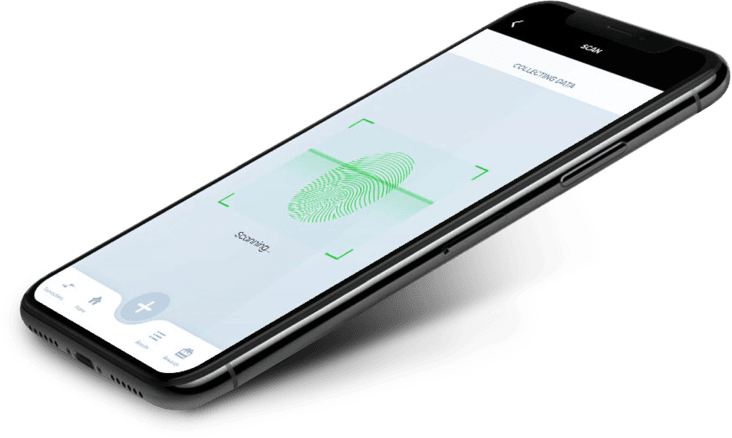 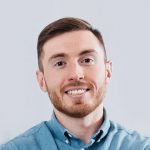 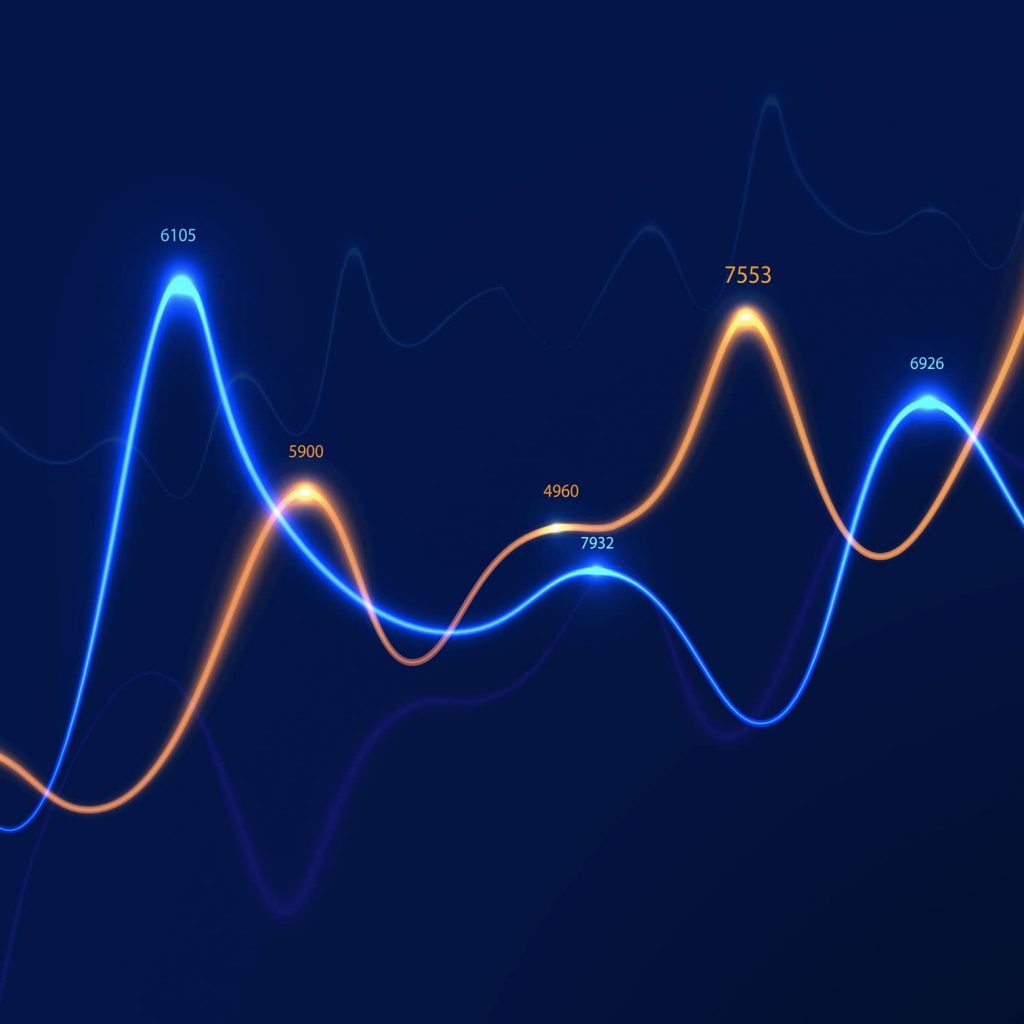 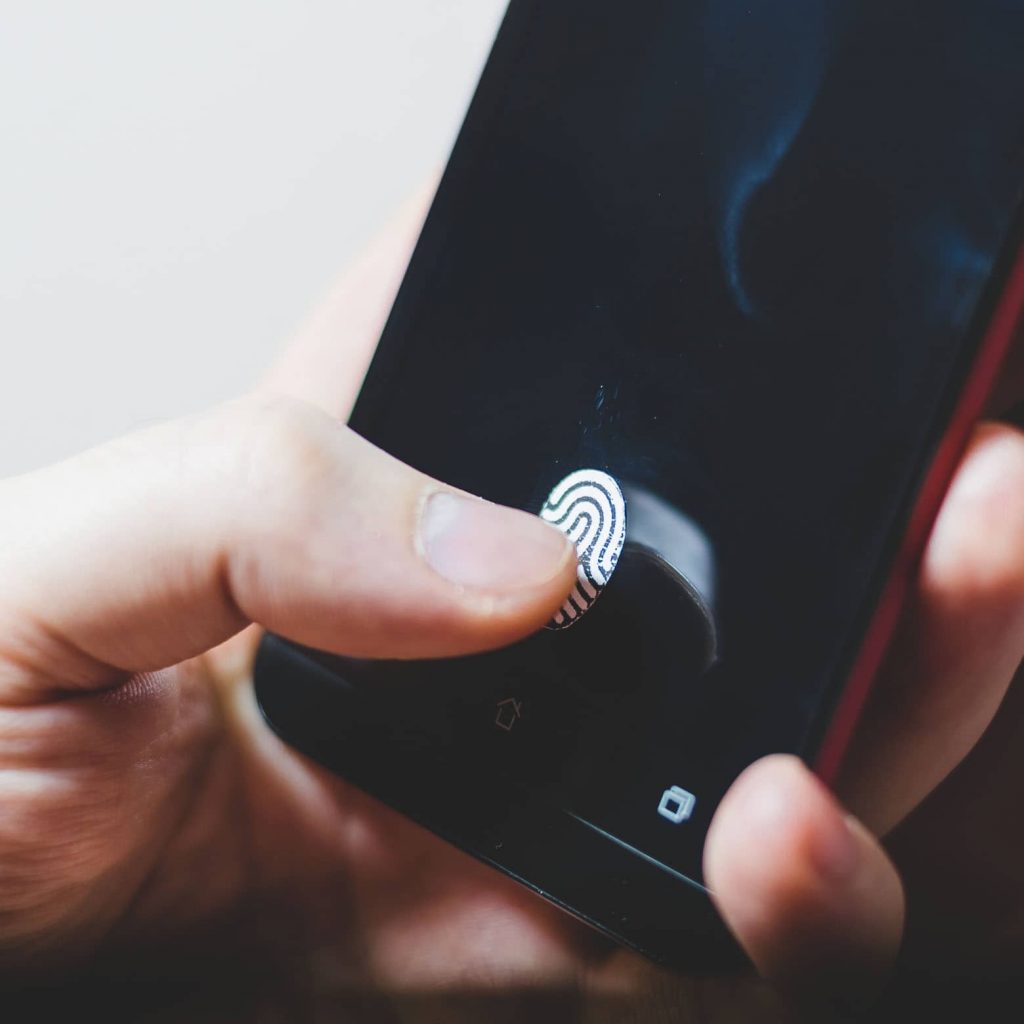 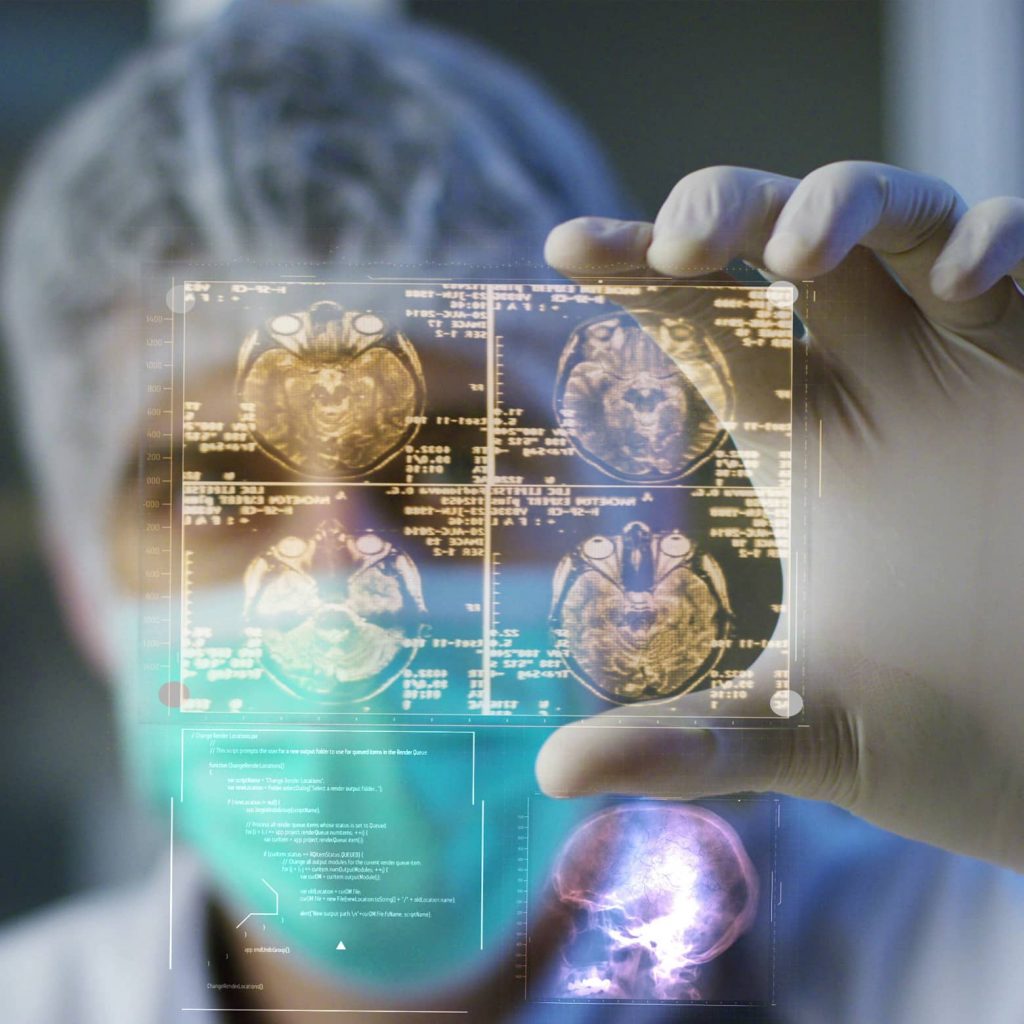 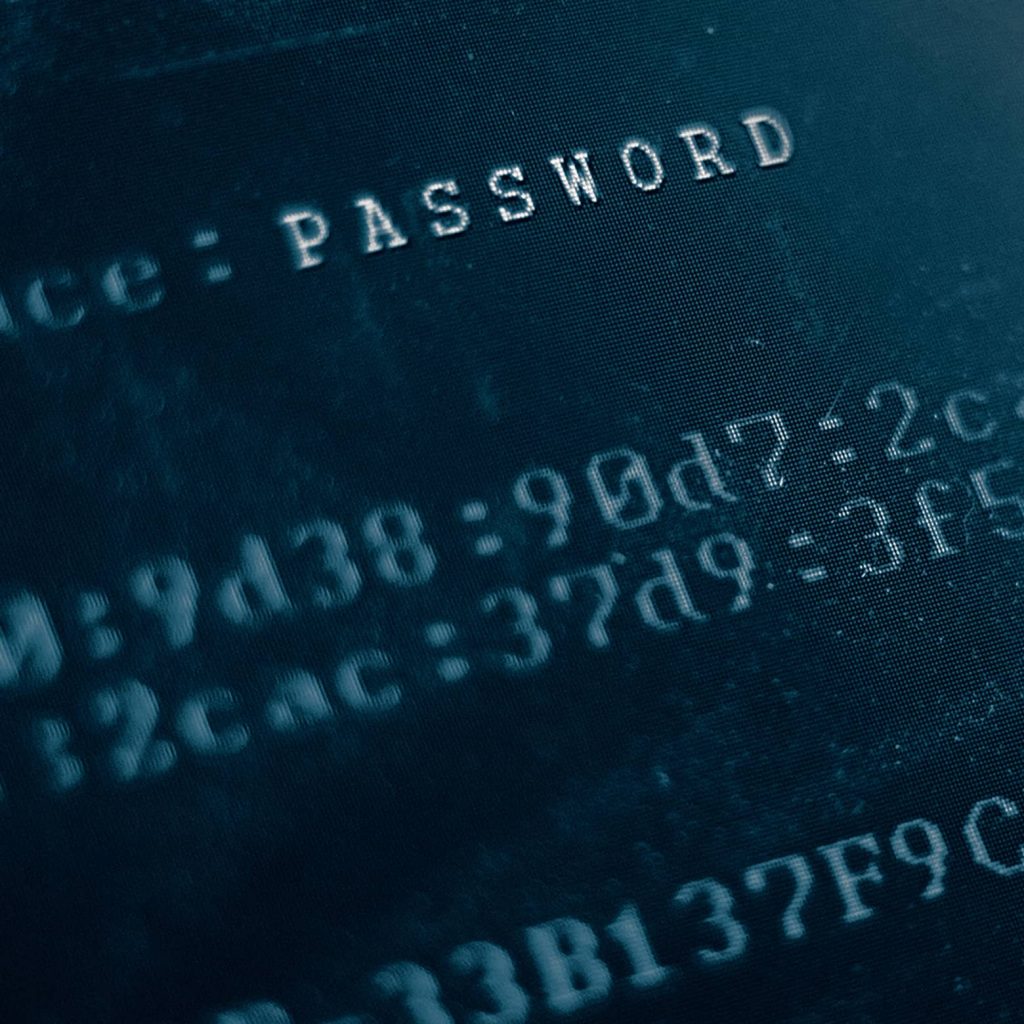 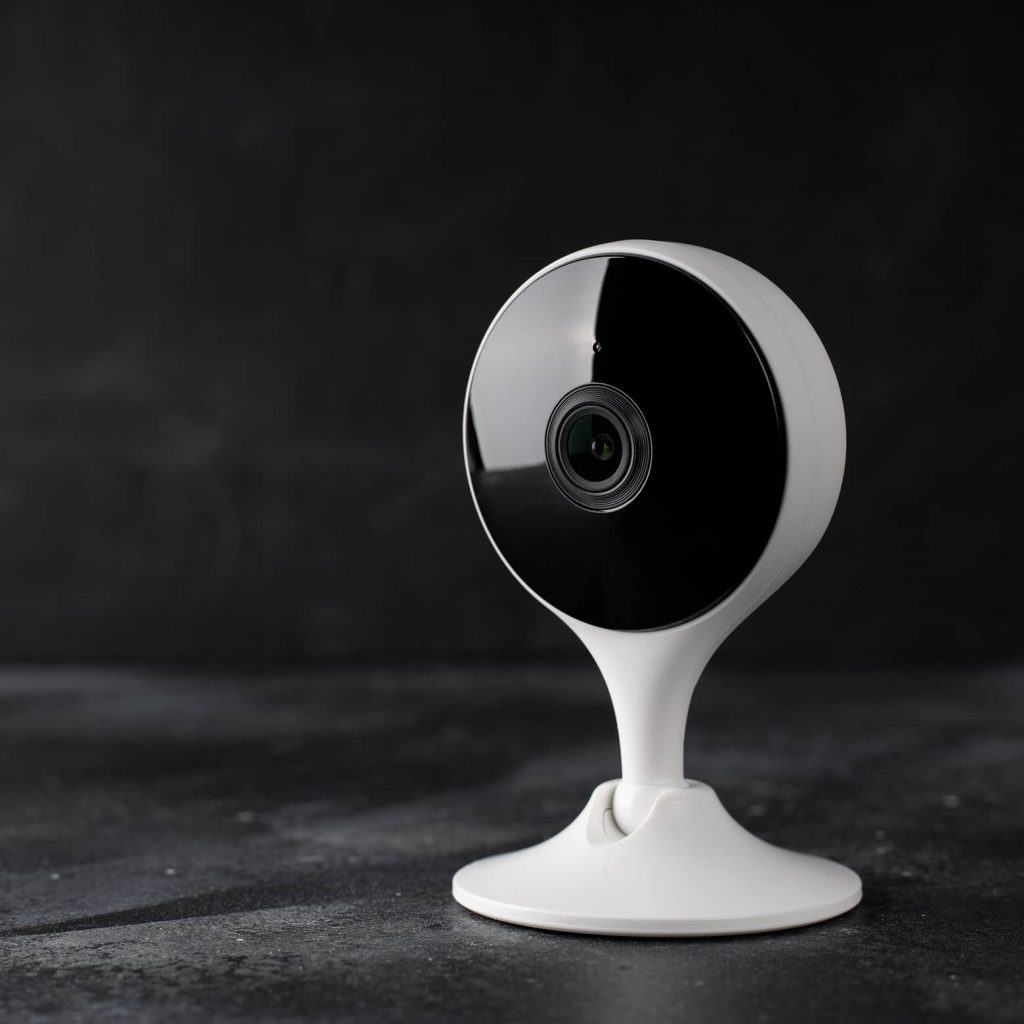 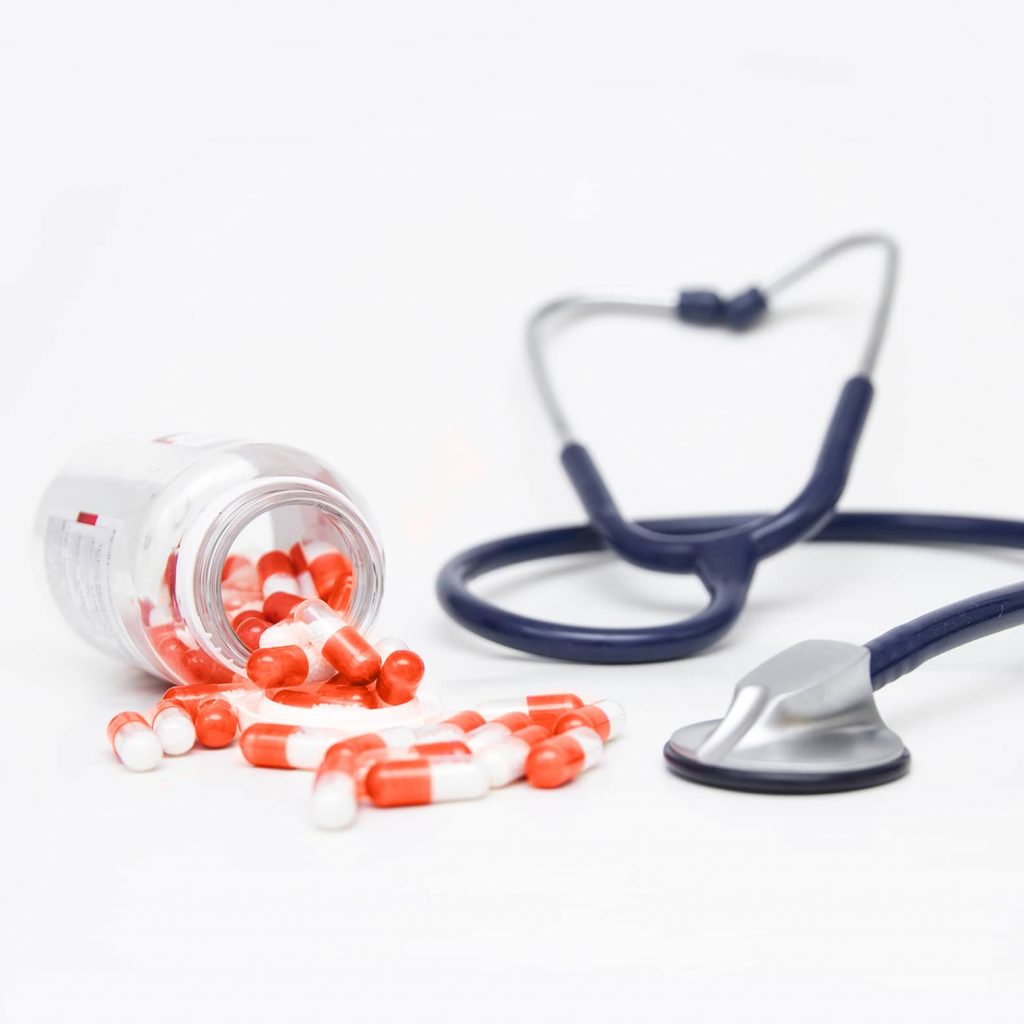 The Future of Pharmaceutical IT: Key Investments for Pharma Leaders Article 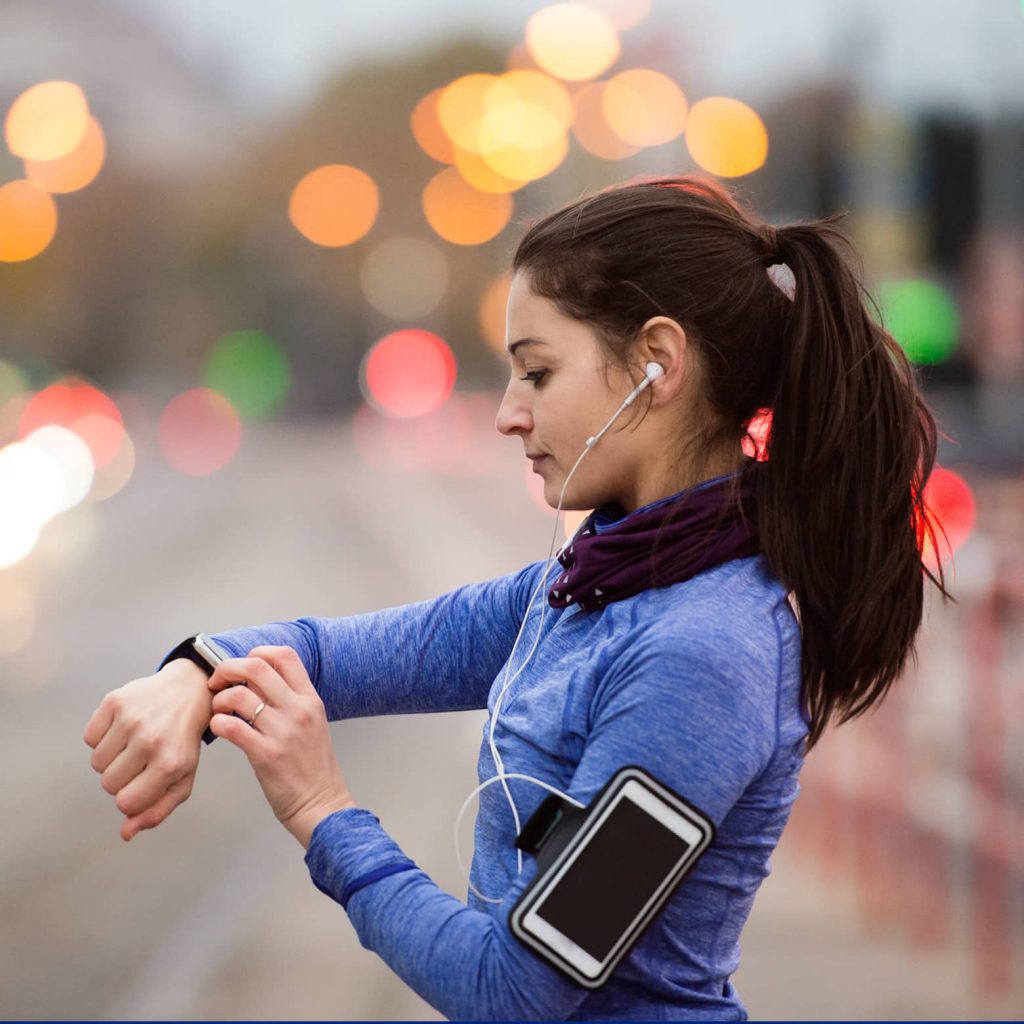 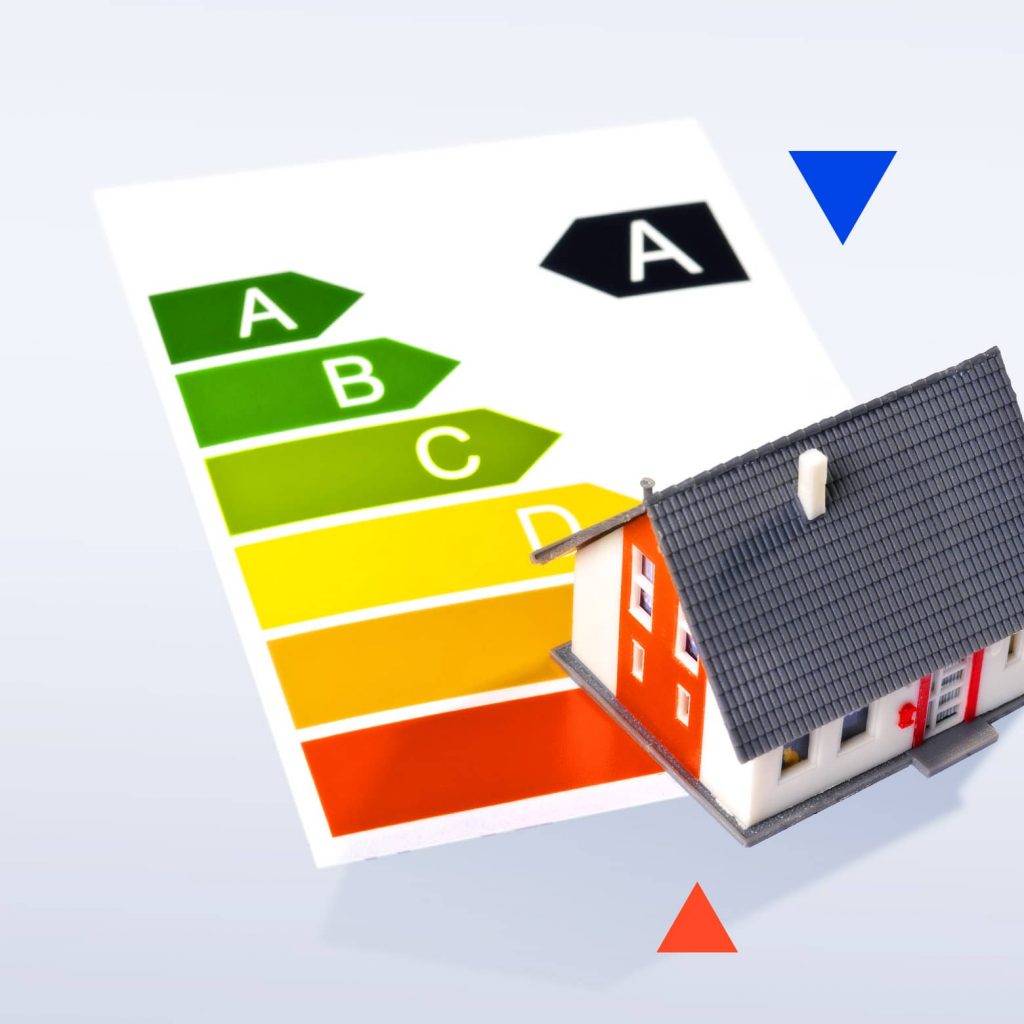 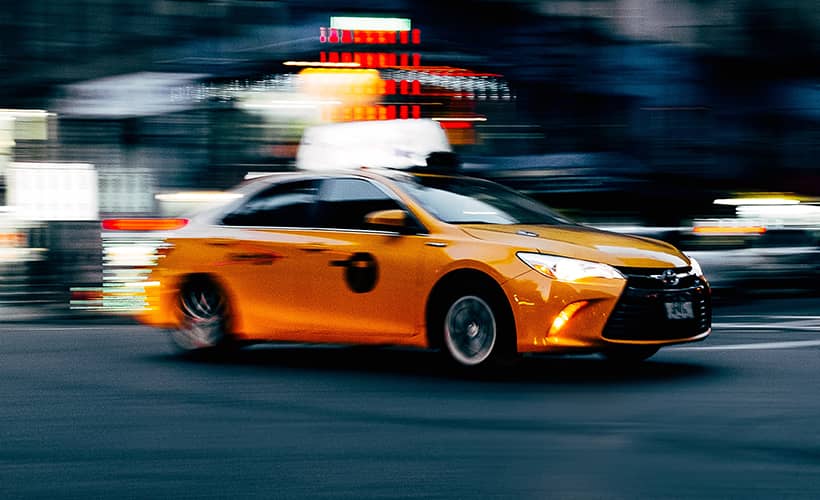 The Future of Urban Mobility: Five Key Trends to Watch in 2021 and Beyond Article 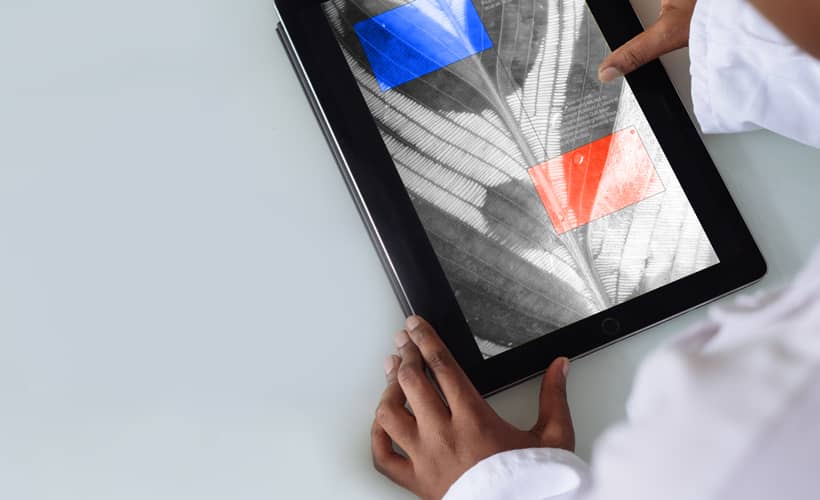 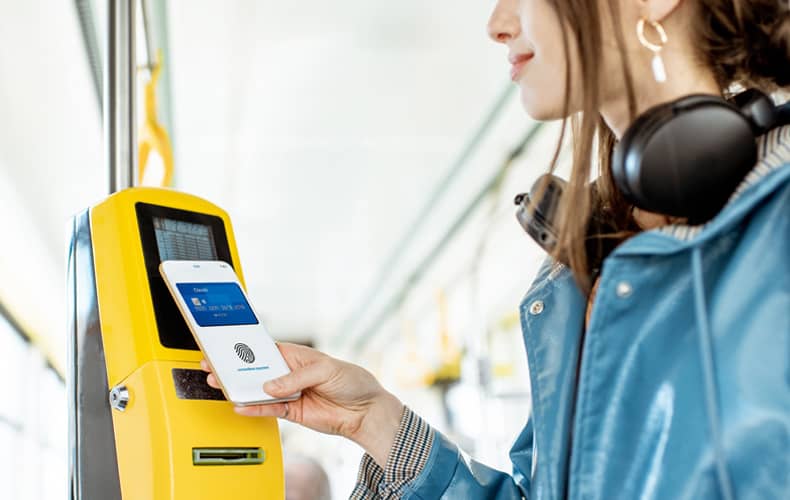 IoT and Payments: Will Touchless Connected Experiences Become the New Normal? Article
Have a question?
Speak to an expert
Contact Us

Samer Awajan
CTO, Aramex
Our website uses cookies to personalise content and to analyse our traffic which may also result in profiling. We may as well share information about your use of our site with our social media, advertising and analytics partners for advertising purposes. You may delete and block all cookies from this site as described here. Check our privacy policy to learn more on how we process your personal data.
I Agree