5 Recent Innovations That Failed: What Product Leaders Can Learn From Them

Innovation is widely seen as a key driver of sustained business success; McKinsey suggests that 84% of business leaders believe innovation is key for growth. However, the motivation to innovate does not always pay off. Product innovation failures are surprisingly common. There are some valuable lessons that product leaders can learn from innovations that failed. Let's have a closer look.

Putting 'wow' before 'how': 5 recent product innovations that failed

We don’t need to look far back into history to find well-intentioned product innovations that fail. In fact, 2018 is stacked with products that may appear revolutionary at first glance, but that simply fail to make the grade because the software and intelligent applications that drive the product did not perform as expected.

Newly released products need to work when they’re presented to the public. LG introduced CLOi at CES 2018 with the promise that CLOi will enhance the kitchen experience. CLOi was supposed to pivot off new advances in artificial intelligence – including natural language processing. However, during the presentation, the robot failed to answer basic queries as intended. Lesson: product innovators must ensure advanced software features such as AI-enabled voice recognition is ready for the market.

A watch that doubles up as a device that keeps parents aware of the whereabouts of their children is a good idea – if executed correctly, at least. With a built-in GPS and the ability to take phone calls too the Kid’s Watch Plus was set for success.

However, it soon turned out that the device can easily be hacked. There is a clear message for product leaders here: everything that is connected can be hacked, and loopholes in security will kill an otherwise promising product. Put data safety and compliance front and centre.

Vapourware is nothing new; there is a long history of products that never materialise. Product leaders should know by now that overpromising a concept that is not realistic in practice is never a good idea. So it was with the Kodak KashMiner, a failed bitcoin mining computer presented by Spotlite USA.

The machine was supposed to be available to rent in exchange for an initial lump sum, and half of the mining profits. It was never released, in part because the capabilities of the mining machine did not keep pace with the increasing performance load.

To capitalise on people’s love for PlayStation, Sony re-released the original PlayStation in 2018 – as the PlayStation Classic. In theory, it was an excellent idea, but the software strategy was flawed in too many ways for the product to be successful.

Again, a weak software implementation tripped up execution as customers complained that the titles ported across were of poor quality thanks to a PAL, NTSC mix-up. Sony also neglected to provide some of the game titles that customers really wanted. Well, in this case, user acceptance testing would allow gaining feedback that helps shape the idea, prioritise features and ensure a successful launch.

For Microsoft, Windows 8 was set to be a major transformative move. Yet, as Windows 8 reached the end of mainstream support in 2018. With Windows 8, Microsoft attempted to merge the classic Windows interface with a touch interface. It worked well on the company’s own Surface tablets, but most users found the interface confusing.

Many of the issues were addressed by Windows 10, in part by walking back Windows 8 advances. The lesson is that software innovation must sometimes progress in smaller steps and that users need time to adjust. The appealing visual design may drive people in, but usability is what actually makes or breaks the experience.

How not to get disrupted when implementing a disruptive innovation

At ELEKS, we have assisted companies at every stage of innovation, from creating product concepts through to software testing and getting products to market. Contact us to see how we can help you realise your product vision with success. 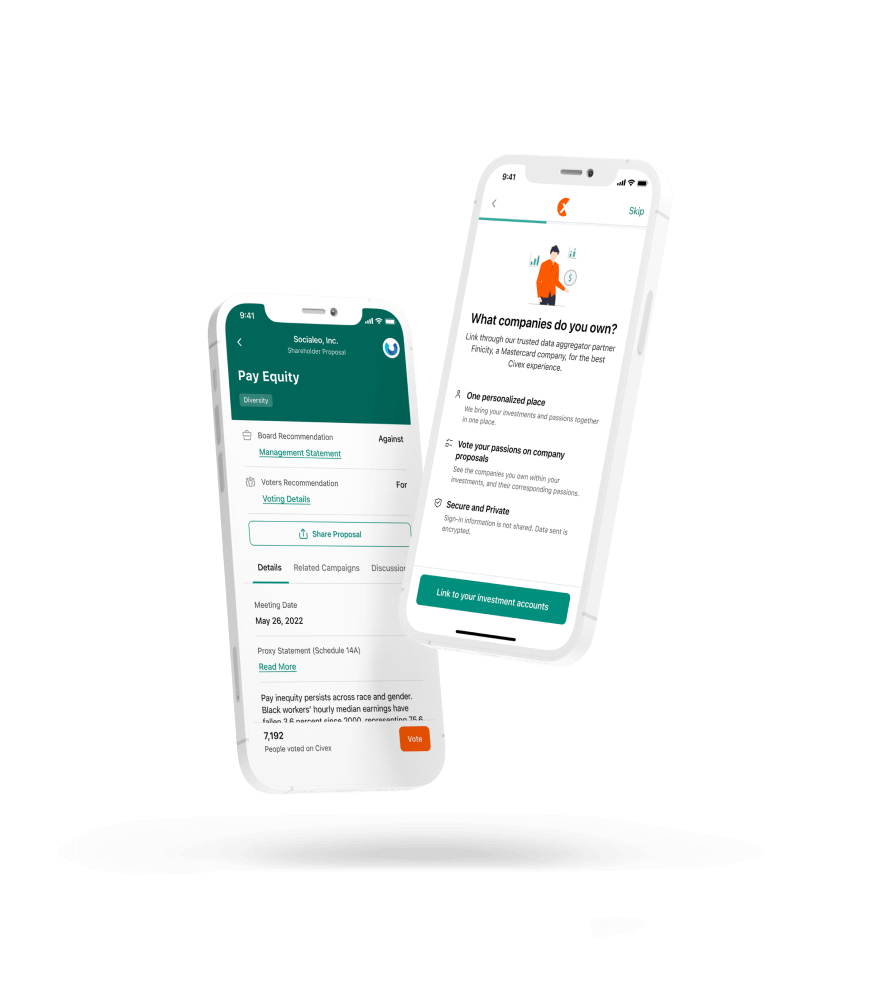 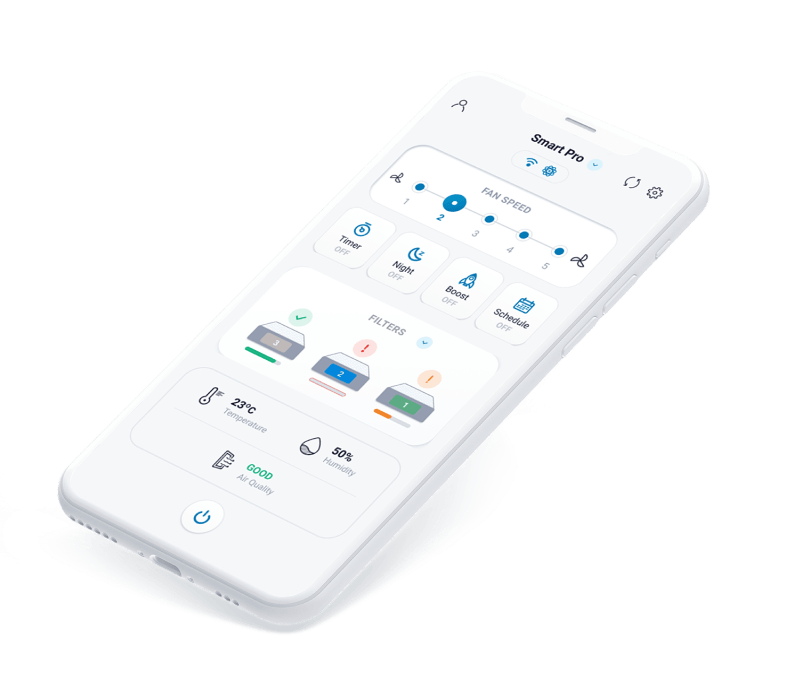 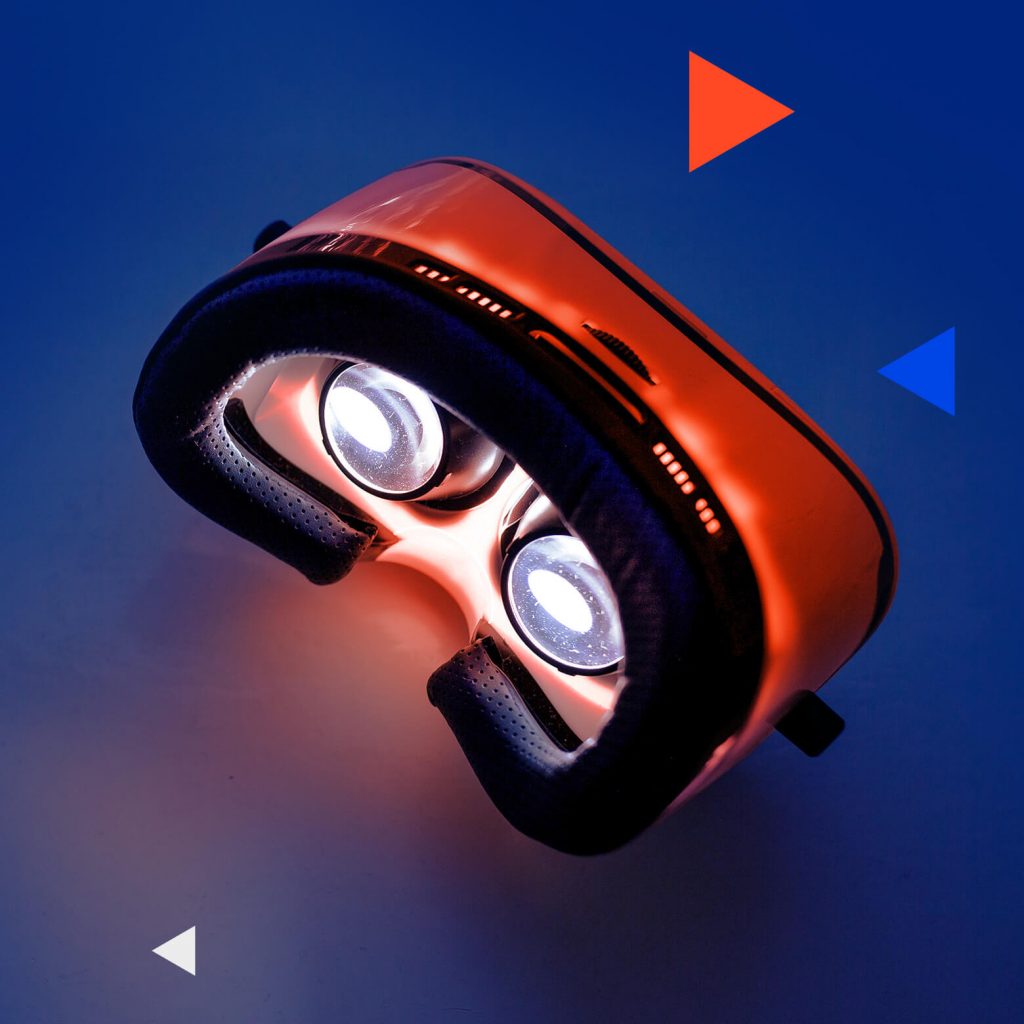 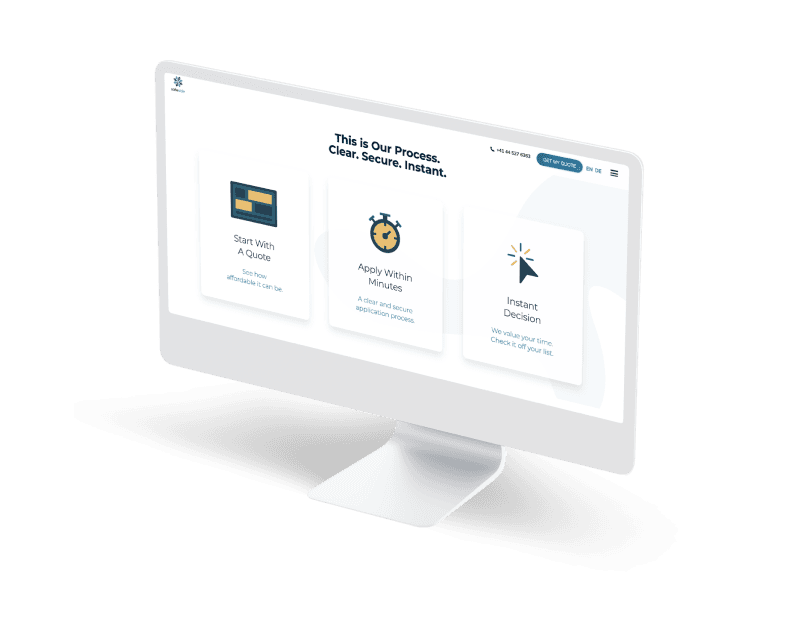 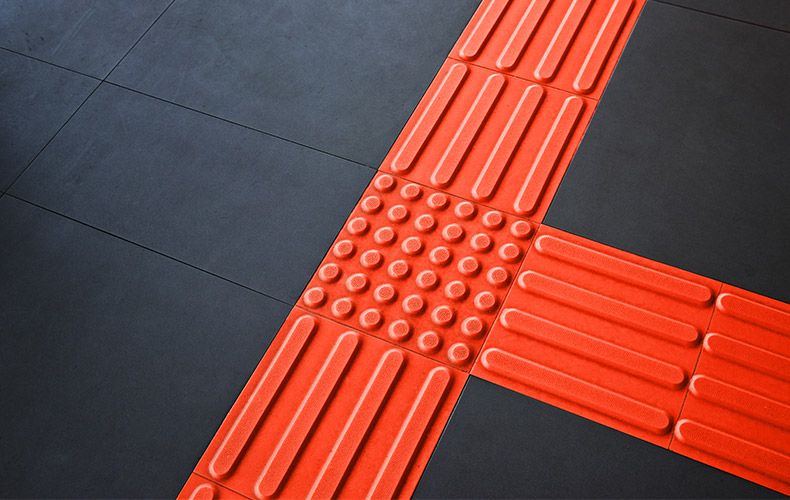 What is Inclusive Design, Why it Creates Better Products – And How to Get it Right Article 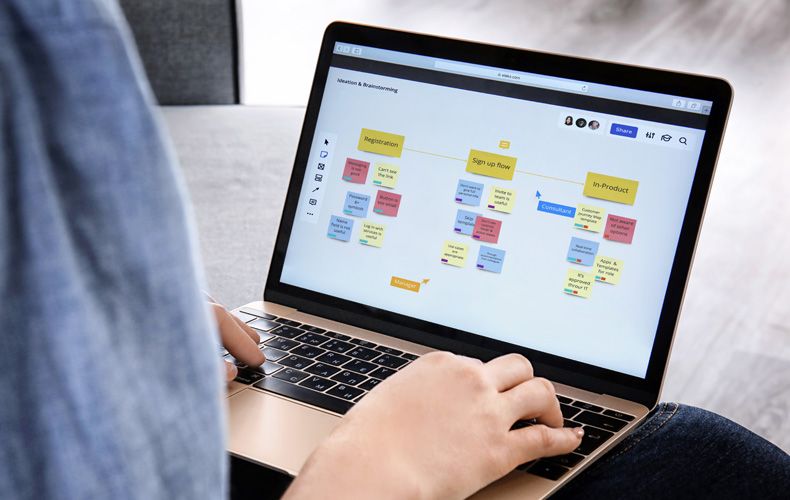 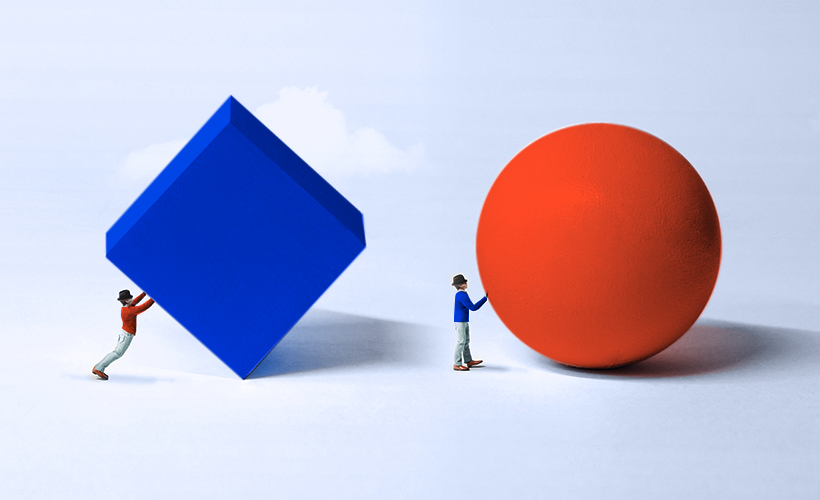 The Risks of Outsourcing That You Could Have Avoided Article 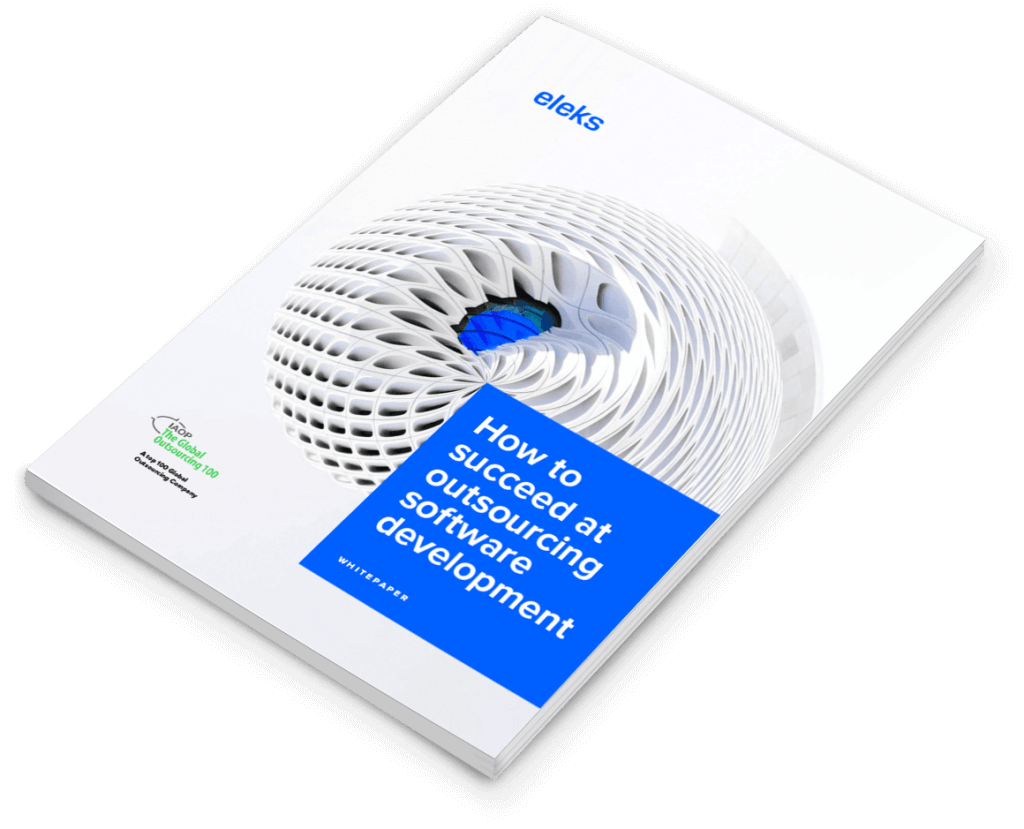 How to Succeed at Outsourcing Software Development Whitepaper 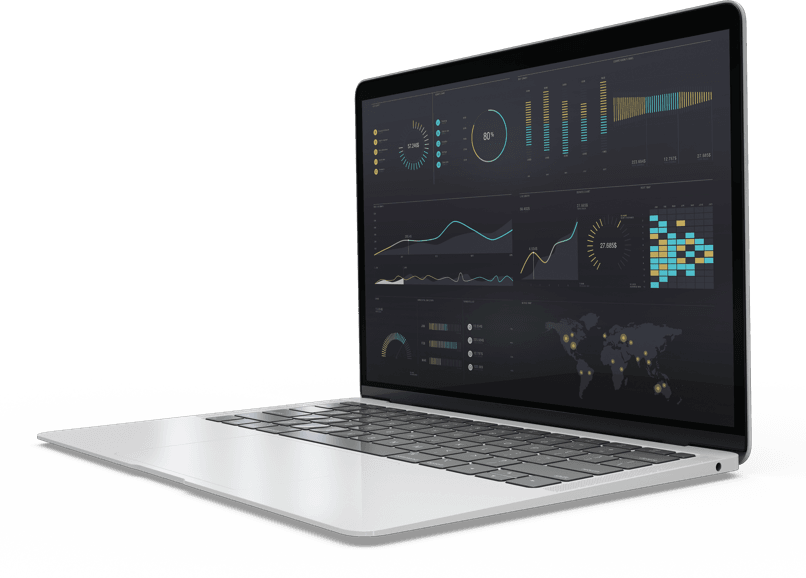 Innovative Product Development: The Product Leader’s Cheat Sheet Article
Have a question?
Speak to an expert
Contact Us