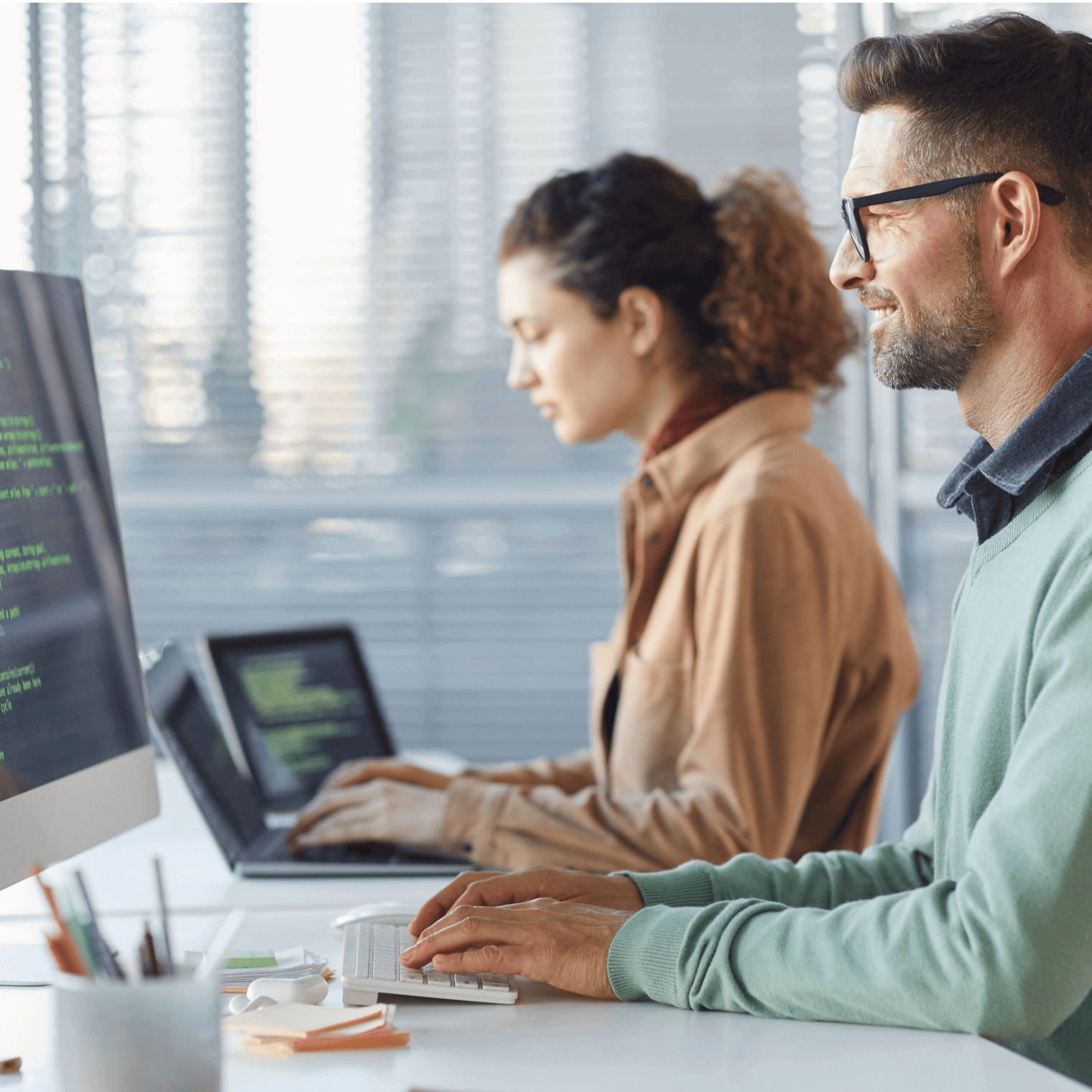 Article Why Choose Custom Software Development? As modern consumer needs and behaviours shift and the IT landscape continues to change at lightning pace, businesses across every industry sector have had to digitalise at least some aspects of their operations in order to react with the agility needed to stay relevant. In this article, we’ll look […] 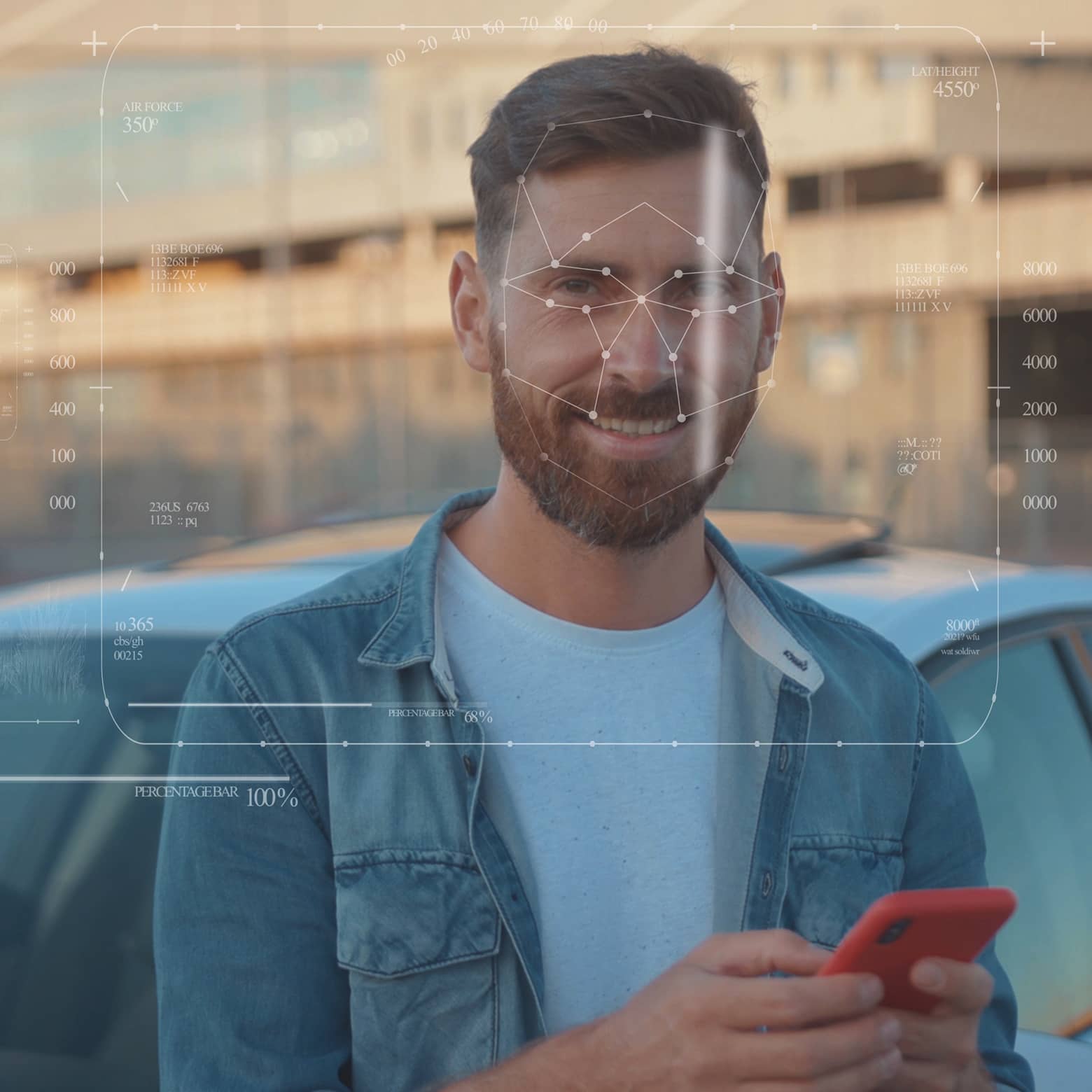 Article
What Does the Future of Machine Learning Look Like?

Article What Does the Future of Machine Learning Look Like? With machine learning now being behind many technologies, from Netflix’s recommendation algorithm to self-driving cars, it’s time for businesses to start taking a closer look. In this article, we will discuss the future of machine learning and its value throughout industries. Machine learning solutions continue […]

Latest news
News
ELEKS Recognised Among Top Javascript Development Firms in 2022
News
ELEKS Extends its Product Portfolio by Acquiring appygas, A European Gas Market Data Platform
Filter by:
In the media Apple Watch Apps for Tesla and Todoist Show Promise
With Apple Watch release getting closer, some developers have started showing off the apps they've built for Apple's first wearable, and ELEKS is among the early standouts. The Verge dwells on the app created by ELEKS’ mobility enthusiasts that allows you to control Tesla Model S directly from your wrist.
theverge.com
In the media Apple Watch: Crippled by Software Limits?
ELEKS Mobility & Wearables experts provide insights into capabilities and limitations of app development for the soon-to-be-released Apple Watch. Financial Review featured a story of how ELEKS created the first-of-a-kind wearable app for controlling Tesla Model S.
afr.com
In the media This Apple Watch App Will Let You Control Your Tesla from Your Wrist
While most developers are keeping their Apple Watch apps under wraps, a new Tesla app created by ELEKS gives you a glimpse into how Tesla owners will be able to control and monitor their cars from their wrists.
businessinsider.com
In the media Apple Watch App Controls Your Tesla Electric Car
Take two of the hottest tech products and make them work together in a way that gets the world talking. That seems to be the idea behind the application developed by ELEKS that lets Tesla electric car owners control their Model S through their Apple Watch.
usatoday.com
In the media Why the Apple Watch’s First Apps Might Disappoint You
Imagine an app that allows controlling Tesla Model S via Apple Watch, bringing many of the car’s features management to your wrist. Cult of Mac provides insights about the app ELEKS mobility experts developed for Apple Watch, explaining why technical capabilities of the gadget are still far from what Apple promised.
cultofmac.com
In the media Third-Party Tesla App Provides Look at Opportunities and Limitations of Apple Watch Development
What challenges will developers face with the first-generation Apple Watch? Why are the technical capabilities of the gadget not likely to match expectations? MacRumors features ELEKS’ experience in developing a unique Apple Watch app that allows controlling Tesla Model S.
macrumors.com
In the media Credit Scoring Systems: Data-Driven Strategies for Effective Decision Making in Finance
Is there a way to minimize human involvement in financial decision making associated with credit and insurance applications? In his article for SandHill, Viacheslav Basov, Data Science Stream Lead at ELEKS, shares an insight into credit scoring systems - a brand-new forward-thinking approach for financial risk assessment.
sandhill.com
In the media Lviv Software Engineer Bashes Google Glass Bugs
Do smart devices still have a long way to go before becoming a new normal? Ostap Andrusiv, R&D Mobile Stream Lead at ELEKS, sheds some light on the basic Google Glass flaws and shares his view on the future of wearable technologies for KyivPost.
kyivpost.com
In the media Selecting the Most EffectiveTesting Method
ELEKS’s leading localization experts Andriy Lutsuk, Ihor Kuznietsov and Nazariy Popov share their experience in various approaches to localization and internationalization testing based on statistics from real projects in their article for the Multilingual magazine.
dig.multilingual.com
In the media Ukraine’s IT Brigade Supports the Troops
IT experts across Ukraine have been an important part of the volunteer effort to supply Ukraine’s army with equipment. Oleksiy Skrypnyk, Co-Founder of ELEKS, told Bloomberg Businessweek about the contribution of the company’s professionals to support the troops.
bloomberg.com
Contact Us