PACE GmbH has built a reputation for developing trail-blazing software products for the global aerospace and aviation industry. As part of TXT e-solutions, the company focuses on high-quality niches such as preliminary design & evaluation, product configuration, flight operations and training & simulation. 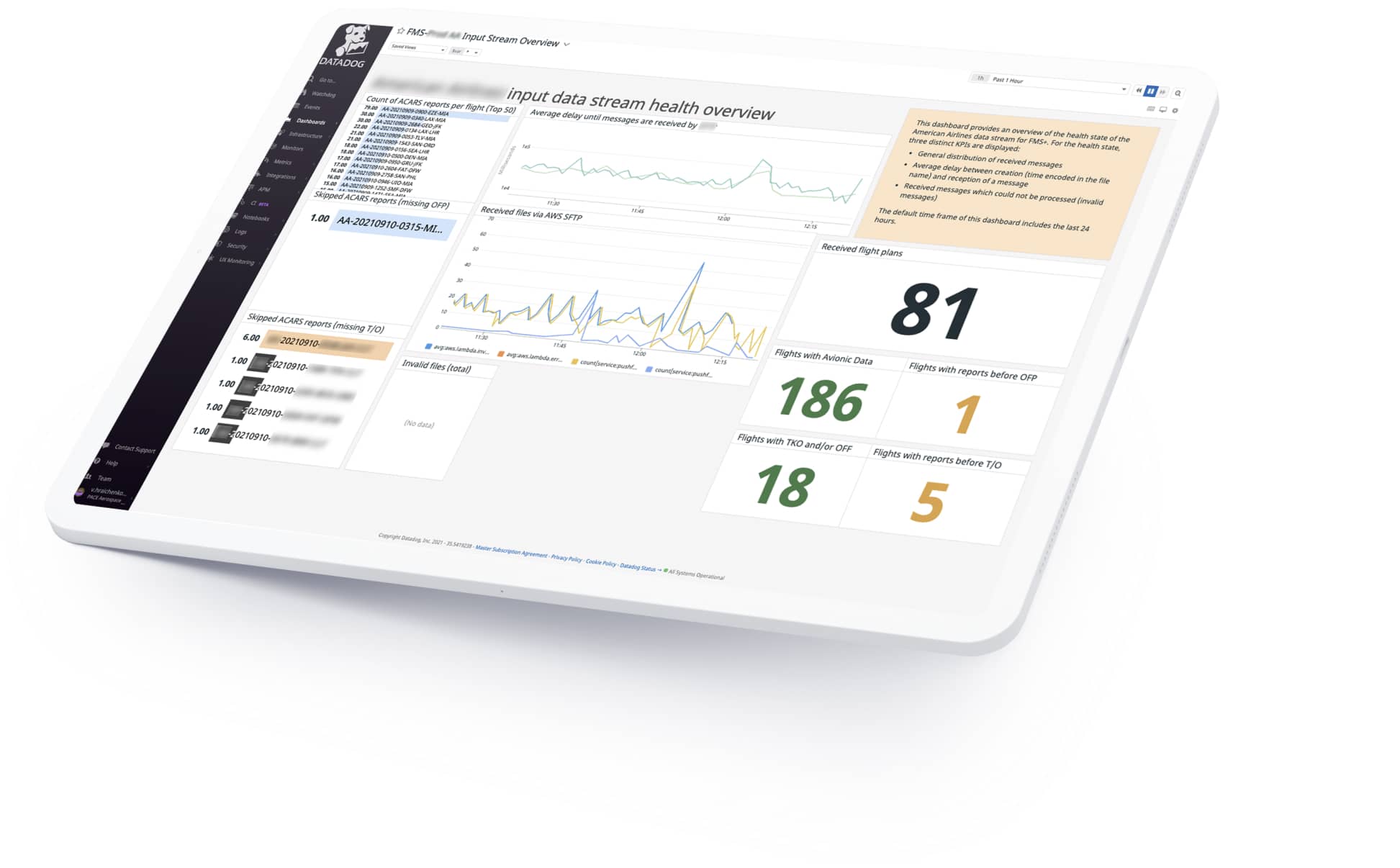 The client had closed a substantial contract on its new Flight Profile Optimizer (FPO) cloud application that provides pilots with data on the optimal flight altitude and speed to avoid turbulence and save fuel.

In addition to its automated monitoring system, PACE had to quickly extend its support service in terms of support hours coverage, to provide reliable support and monitoring for the new contract.

PACE needed a 24/7 support team to start within a month. Following a prior successful experience with ELEKS, the company contracted us to provide the required support capabilities for the upcoming widespread roll-out and to help PACE establish efficient processes and configure support tools.

PACE’s Flight Profile Optimizer consists of a high-performance backend that calculates altitudes and speeds and a client application on a tablet. The backend is heterogeneous in terms of operating systems, is hosted in AWS, and uses additional AWS services.

The project kicked off with a two-day workshop where the PACE and ELEKS teams worked in detail on the SLA, scope and plan of the first phase of the project. ELEKS’ support team swiftly passed PACE’s training on the custom product and started its on-call monitoring shifts from week three of the project.

The team’s purpose was to resolve incidents between the client and its customer within SLA during the system’s roll-out. Then, week by week, the support team got familiar with the Flight Plan Optimizer cloud product, implemented the monitoring and event management processes, and defined the optimal composition and involvement of engineers.

In the second phase, the team was reformatted according to the proposed optimal service model. Now, we continue to support and develop the system. This includes several new services covering hundreds of new aircraft which were added to the production environment, and a full-fledged test environment was built.

PACE was able to roll out its FPO cloud application backed with a support model that optimises people and costs. The support team started 24/7 on-call night shifts less than a month after project kick-off and established a close and efficient collaboration with PACE's cross-continental L1 and L3 support teams.

Our support team helped the client reach 99.99% effective uptime for the FPO app and its components.

ELEKS delivered several other projects for PACE. Here’s the story of how we helped PACE to build a comprehensive digital experience for their aircraft configurator.

AWS devops L2 Support
Ready to see what we can do for you?
Contact Us 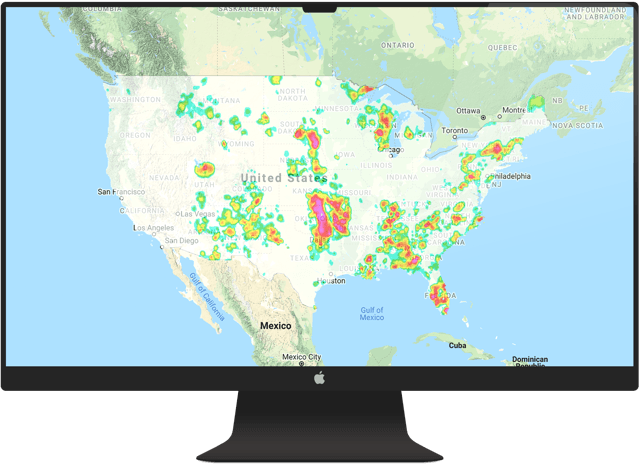 AWS Migration for a Climate Analytics Platform and its Extensive Dataset 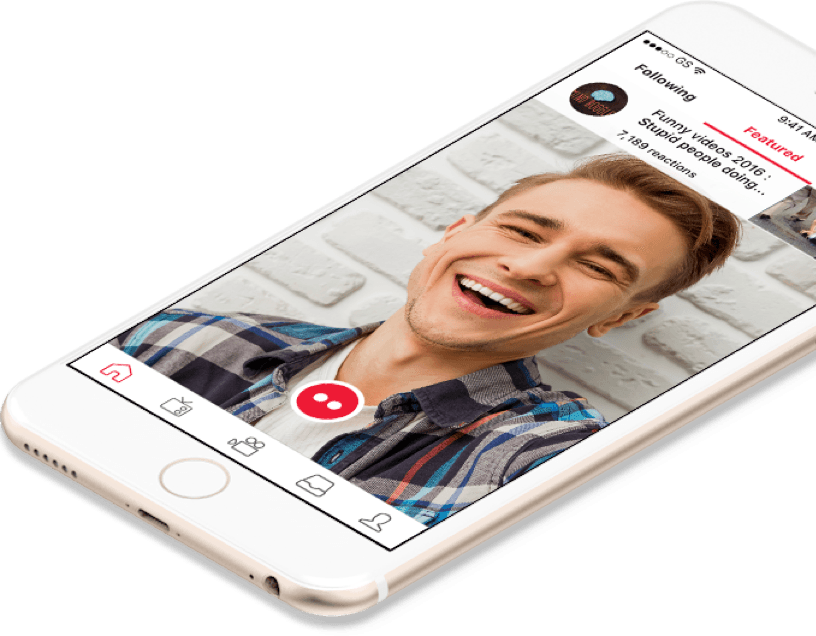 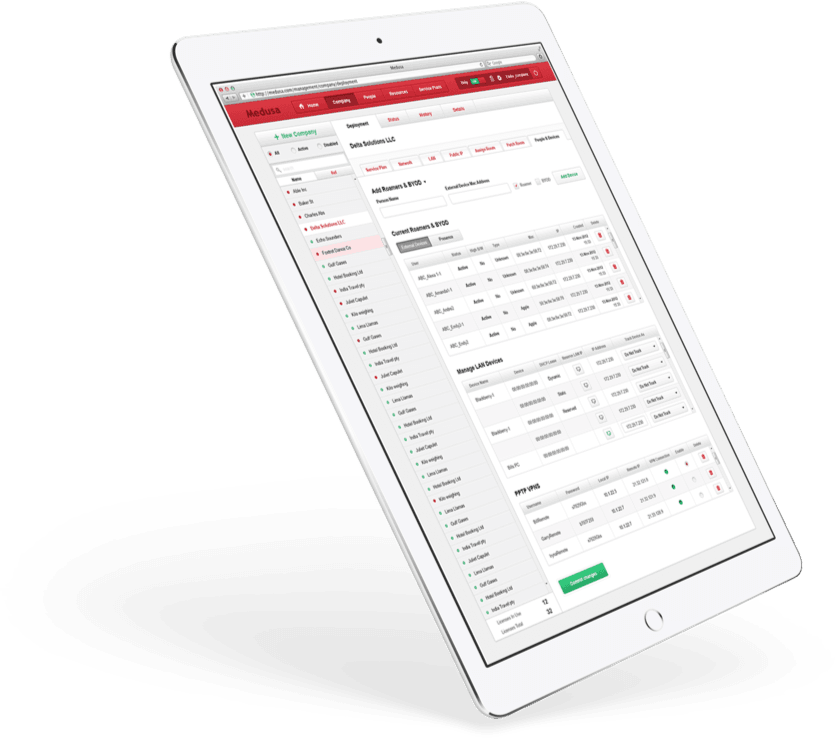 Bringing a Complex Network Routing Solution to the Cloud